A 100 basis points hike in rates possible by FY24: Indranil Sengupta of CLSA

A 100 basis points hike in rates possible by FY24: Indranil Sengupta of CLSA 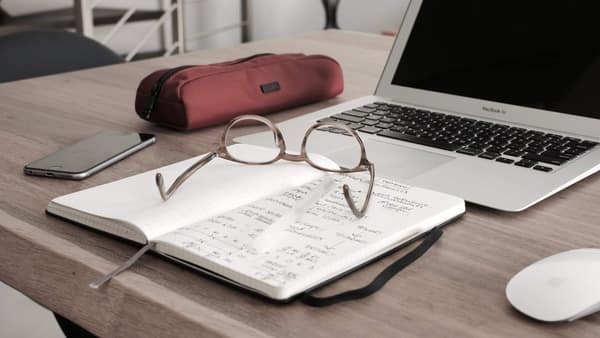 Even though the rate hikes were looming, the markets look depressed because of the sharp increase in policy rates.

RBI can hike rates by 100 bps by FY24 as all emerging markets including India will have to follow the suit of the US Fed said Indranil Sengupta, Head of Research, CLSA India in an interview with ET Now.

"We obviously had rate hikes but although yesterday’s timing was a surprise, we are looking at another 100 bps of rate hikes which will take the terminal repo rate to 5.4 percent in FY24. We are actually seeing 80 bps rate hikes over a month because there was a defacto 40 bps hike even on April 7," said Sengupta.

Sengupta said the inflation is not very high but the RBI may feel compelled to raise rates following the US Fed.

"As far as inflation goes, we are around 6% average for this year. It is not so much inflation as the fact that the rates are too low. That is why there are negative real rates and once the Fed starts to hike, all emerging market central banks including the RBI have to follow suit," he told ET Now.

The world seems to be rapidly moving towards policy normalization. The Bank of England on May 5 raised its key interest rate by a quarter point to one which is the highest level in 13 years. US Fed has already lifted rates by 50 bps while the RBI raised rates by 40 bps.

Even though the rate hikes were looming, the markets look depressed because of the sharp increase in policy rates.

Sensex fell more than 2 percent on May 4 when the RBI lifted rates. On May 5, the market ended flat and in early trade on May 6, almost fell 2 percent.

On top of this, the possibility of more aggressive rate hikes can keep the market sentiment low and analysts believe that the withdrawal of liquidity could be challenging to digest for the market.

“Historical evidence suggests that when liquidity tightens in developed countries, it does impact emerging market (EM) equities. With the US starting to reduce the size of its balance sheet, the benefit of lower cost of capital that EM equities, including India, saw from ultra-easy monetary policy and the gush of liquidity pumped in by global central banks at the peak of the pandemic, would wane,” Mint quoted Sanjay Mookim, Head of Research at JP Morgan India, saying so.

Mookim pointed out that the valuation of Indian equities is expensive and some stocks are trading at multiples higher than their pre-pandemic levels. “With the normalization of policy rates and tightening of liquidity conditions, valuations of Indian stocks would correct sooner than later,” he cautioned.