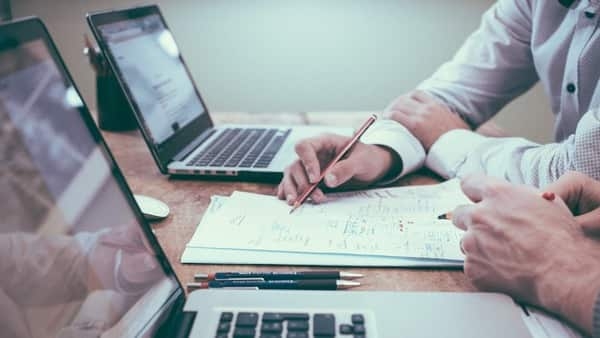 Adani Finserve, ICICI Lombard, Tata AIG, HDFC Ergo, and Nippon Life Insurance are among the 54 firms that have expressed interest to bid for the debt-ridden Reliance Capital, promoted by the Anil Ambani Group, sources told PTI.

This is the third large non-banking financial company (NBFC) after Srei Group NBFC and Dewan Housing Finance Corporation (DHFL) against which the central bank has initiated bankruptcy proceedings under the Insolvency and Bankruptcy Code (IBC) recently.

The RBI has appointed Nageswara Rao Y as the administrator for the firm for the Corporate Insolvency Resolution Process (CIRP) after the takeover. In February 2020, the RBI-appointed administrator had invited expressions of interest (EoIs) for the sale of Reliance Capital.

The deadline was extended on the request of some prospective bidders who had sought more time to submit the Expressions of Interest (EoI), sources further told PTI.

In September 2021, the firm informed that the company's consolidated debt was at ₹40,000 crore. Its net loss narrowed to ₹1,759 crore in the December quarter FY22 against a net loss of ₹3,966 crore in the same quarter a year ago.