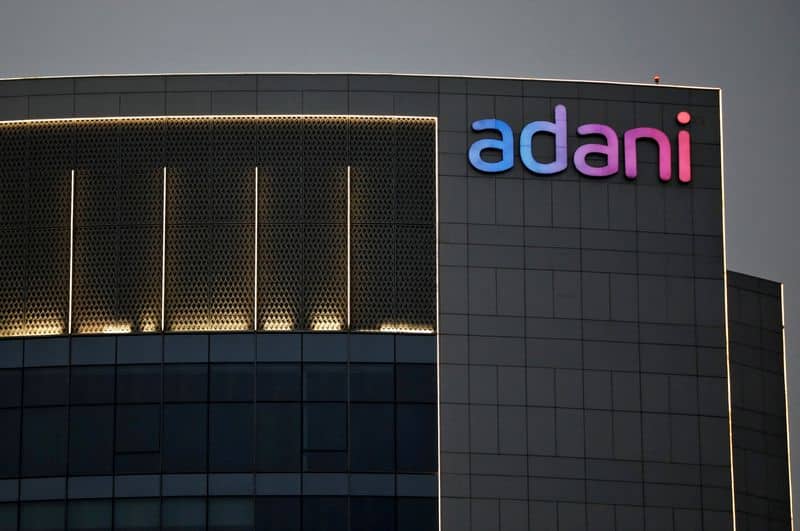 In the last one month, the stock has moved nearly 17% higher outperforming the Nifty 50 index which fell 5.2% in the same period.

On BSE, 32,000 shares were traded in the counter so far as compared to a two-week daily average volume of 17,000 shares.

On the technical front, the stock's RSI (relative strength index) stood at 70.671. The RSI oscillates between zero and 100. Traditionally the RSI is considered overbought when above 70 and oversold when below 30.

The stock is trading above its 50 and 100 days simple moving average placed at 1941.10 and 1886.74 respectively. These levels will act as crucial support zones in the near term.

Adani Transmission is the transmission and distribution business arm of the Adani Group, one of India's largest business conglomerates.