All you need to know about Settlement Period

All you need to know about Settlement Period

The settlement date is the day when the transaction is completed and a buyer pays a seller and the settlement period is the time between the date you traded and the date of settlement. To know about it in detail, continue reading. 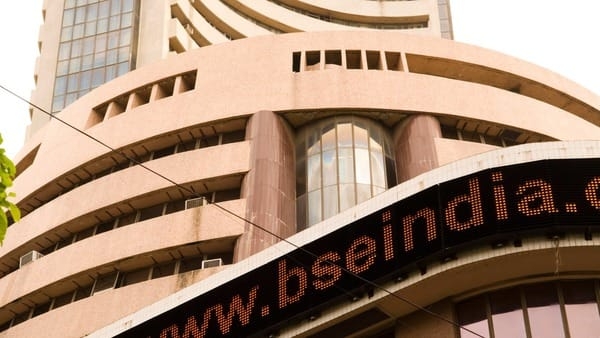 When you purchase or sell shares, the transaction occurs immediately, but the settlement process takes three days. In stock trading, the settlement period is the legacy of a previous era when money and services moved much more slowly.

Although electronic networks now allow for fast money transfers, the settlement period has persisted as a matter of convenience for both brokers and dealers. The length of time it takes to settle a security varies. To indicate the settlement term, brokers use the abbreviation "T+." Let us try to understand the crucial elements related to settlement date and period.

What is the Settlement Date?

The date on which a trade or a derivative agreement must be resolved by transferring actual ownership of a security to the buyer in exchange for the required payment is referred to as settlement date.

Depending on the type of securities purchased, it takes one to three days to settle a trading order once it is performed. Saturdays, Sundays, bank holidays, and exchange holidays are not included in the settlement day.

What is the Settlement Period?

When a stock, share, or security is purchased or sold, both parties must fulfil specific tasks throughout the settlement period.

What is the role of buyer and seller during the settlement period?

A penalty or interest cost is levied each day until the transaction is completed if the seller fails to transmit the security or share to the buyer within the settlement period.

Explain the changes in the working of the settlement period over time.

Initially, the trade settlement period provided enough time for both purchasers and sellers to complete the transaction, which consisted of selling the stock, share, or securities at a price and handing them over to the buyer. The holder of the securities becomes the new owner once the transaction is finalised.

The settlement phase has seen substantial modifications in how it operates when compared to the previous process. Before buying stocks, shares, or assets, the buyer must now have adequate funds in their account.

Furthermore, formerly, the process entailed producing physical certificates to signify ownership, but now since everything is digital, the certification process has changed.

Book-entry trades are now owned digitally by the buyers. Even so, the old paper certificates are still valid since long-term investors have kept them and are still legitimate.

If you had sold shares, they would have been transferred from your demat account before the T+2 day, and the proceeds generated would have been credited to your trading account.

What is Rolling Settlement?

This is a concept in which each trading day is treated as a distinct trading session, with the total number of trades performed over the course of the day being settled using the day's net obligations.

In India, rolling settlement is done on a T+2 basis, which is on the second working day after the trade day. In order to arrive at the settlement day, all intervening holidays are omitted, including exchange holidays, bank holidays, Saturdays, and Sundays.

What is the settlement procedure in the commodity market ?

Futures are settled on a mark-to-market (MTM) basis every day in the commodity market. Final settlement amounts for options are either credited or debited on a T+1 basis. T+1 refers to transaction date +1.

What happens during the settlement period?

Suppose you have a demat and trading account and buy X number of shares of company C on December 2. The trade date, also known as T day in trading terminology, is the day you make this transaction.

Your broker deducts some fees from the amount you purchased. On this day, you will also receive a contract note outlining the details of the transaction.

The money is collected by the exchange on Day 2, also known as Trade Day +1 or T+1. On Trade Day +2, or T+2, the shares are credited, first to your brokerage account and then to your demat account, indicating that you are now the owner of the shares.

What are the different types of stock market settlements?

What rules does BSE have in place for rolling settlement?

Previously, the Securities and Exchange Board of India (SEBI) allowed five business days to complete a transaction in which the entire selling to buying process had to be completed, but this was modified to three business days and then to two business days in 2017, in the digital era.