All you need to know: What is Web 3 and how India is turning into a Web 3 hub 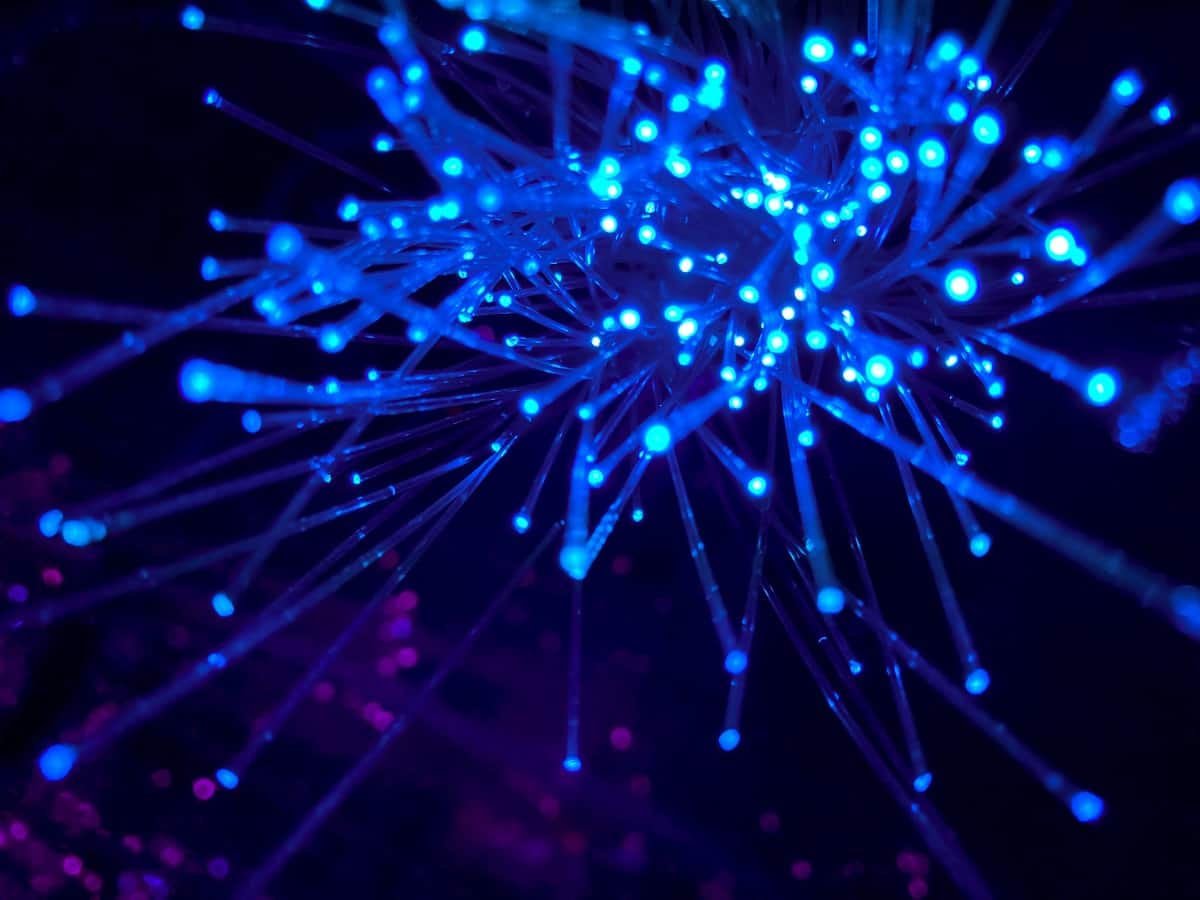 All you need to know: What is Web 3 and how India is turning into a Web 3 hub

It is early yet some people have started to perceive Web 3, or Web 3.0, like the future or next (actually third) generation of the internet.

For a long, the debate has been in the air that big tech companies dominate the internet and its centralisation looked invincible. This is where the idea of a decentralised internet comes into the picture- the idea of Web3 which is based on blockchain technology.

Will it reinvent the internet? Before we address this question, let's understand the basics of Web3.

The early phase of the internet is called Web 1, or Web 1.0, when the internet was actually decentralised and one could navigate to individual static webpages, unlike now when we type a word in Google search and find thousands of pages related to the topic. In the first phase of the internet, the only way to create a website was by writing codes.

Web 2, or Web 2.0, is what we are living through now. The internet is centralised, mainly dominated by players like Google, Facebook, Amazon, and is regulated in a limited way by the governments. One does not need to write codes to create a webpage. Just buy a domain, create a page and your website is live. In the tech world, Web 1 is usually called static web and Web 2 is called social web.

As the internet at present is dominated by big tech firms, Web3 will change how we use the internet. Some tech experts go to the extent to say Web3 may break the world free of that monopolistic control.

Tech experts explain that Web 3 will be a decentralized online ecosystem based on the blockchain, which means web platforms built on Web3 will be owned by users and not by any centralised entity. At present, cryptocurrencies use this blockchain technology.

Is the term 'decentralised' confusing you? Let's break it down first.

The infrastructure of most popular websites is usually owned by big tech companies with some regulations by governments. With time, they have become so bigger that a vast majority of the human population uses their platform. These websites either charge us or lets us use it for free, as long as we abide by their rules. Since we use these websites, they have our data which they can even sell to advertisers or this data can be even stolen by hackers.

That's why Web 3 is gaining buzz now since it assures decentralisation of the internet by using blockchain technology. A blockchain is a decentralized ledger of all transactions across a peer-to-peer network. Blockchain technology is built around the core concept of encryption which means the data shared and stored on the blockchain can only be accessed by people who have permission to do so.

The idea of Web 3 is not free from skeptics. Tesla CEO Elon Musk says Web 3 is not real and seems more marketing buzzword than reality.

Elon Musk does not believe Web 3 is real.

As per a Forbes report, former Twitter CEO, Jack Dorsey has questioned whether Web 3 will be as free and open as many hope. "You don't own Web 3. The VCs and their LPs do. It will never escape their incentives. It’s ultimately a centralized entity with a different label,” the report quoted Dorsey.

There is a new concept of metaverse which is the future of the virtual world, which allows users to interact with each other and use apps and services in a far more immersive way by creating a digital twin of the real world.

"It will use technologies like virtual reality (VR) and augmented reality (AR) to draw us in, enabling us to interact with the digital domain in more natural and immersive ways. In many ways, the metaverse can be thought of as the interface through which humans will engage with Web 3 tools and applications," a Forbes report says.

In February, Infosys and Tech Mahindra announced their entry into the metaverse space, with new business arms that will focus on this element of Web 3.

India may be a Web 3 hub

The cryptotech industry employs nearly 50,000 professionals in India and has seen a growth of 39 percent in the past five years, according to a September 2021 report by crypto exchange WazirX and industry body Nasscom. India already has 230 cryptotech startups, according to the report.

“Web 3 will create more jobs and opportunities and will enhance the economy. India is positioned uniquely to take the benefits from Web3 as it has a large pool of startups, developers, and one of the largest internet consumers markets in the world,” Mint reported, quoting Pramod Idiculla, Head- Design and Content at Nasscom FutureSkills, saying so.

The Mint report further highlights the data of consulting firm TeamLease which shows blockchain is among the top skills in demand across sectors. As of February, there were 12,000 blockchain-related job openings in India, accounting for 4.5 percent of the total active job openings in the country. One out of five of these jobs will cater to the global market, with the banking, financial services and insurance (BFSI) sector, currency exchanges, startups and investment funds’ biggest job-generators in Web3.

India Internet - Age of the unicorns