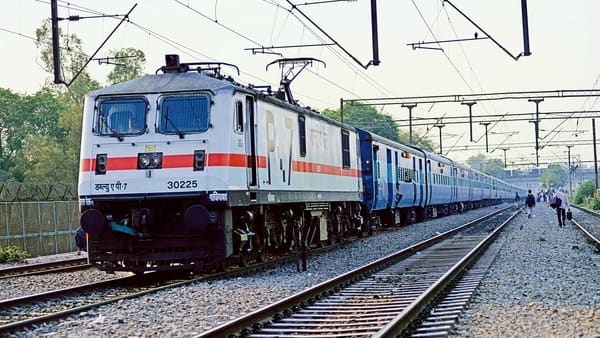 The stock, which currently trades around ₹718, has lost around 7 percent in February and 10 percent just in the six sessions of March. In 2022, year-to-date (YTD), it is down 15 percent.

The sharp decline in March comes on the back of the announcement that the Indian Railways have now decided to normalize the Second Seating class (2S) accommodations in all trains back to an unreserved category like in the pre-pandemic period. This announcement is a significant negative for IRCTC as at present 2S class accounts for nearly 38.6 percent (4.8 crore per quarter) of tickets booked in the December quarter of FY22 (Q3FY22).

It added that this will not only result in the volume impact right away but it also weakens the prospects for potential new revenue opportunities from unreserved ticketing.

“As current stance suggest Indian Railways is in no hurry to uplift the experience of unreserved consumers and thus would mean no near term potential from monetization through convenience fees on large unreserved ticketing pool,” explained Dolat.

An average of five analysts surveyed by MintGenie have a ‘hold’ rating on the stock. Three analysts recommend strong sell while one each recommend hold and buy for the stock.

Meanwhile, in the December quarter, the railway ticketing firm reported a sharp rise in its net profit, up 167 percent YoY on the back of a low base in the year-ago period. Profit in Q3 FY22 came in at ₹208.81 crore as against ₹78.08 crore in the corresponding period last fiscal.

Also, its revenue from operations rose 141 percent to ₹540.21 crore from ₹224.37 crore posted in the same period last fiscal.

"The outbreak of coronavirus pandemic globally and in India is causing significant disturbance and slowdown of economic activity. However, the business activities of the company are going gradually on track in line with the lifting of restrictions as were imposed by the State and Central governments," said IRCTC post its earnings.