An analysis of top Housing Finance Companies in India 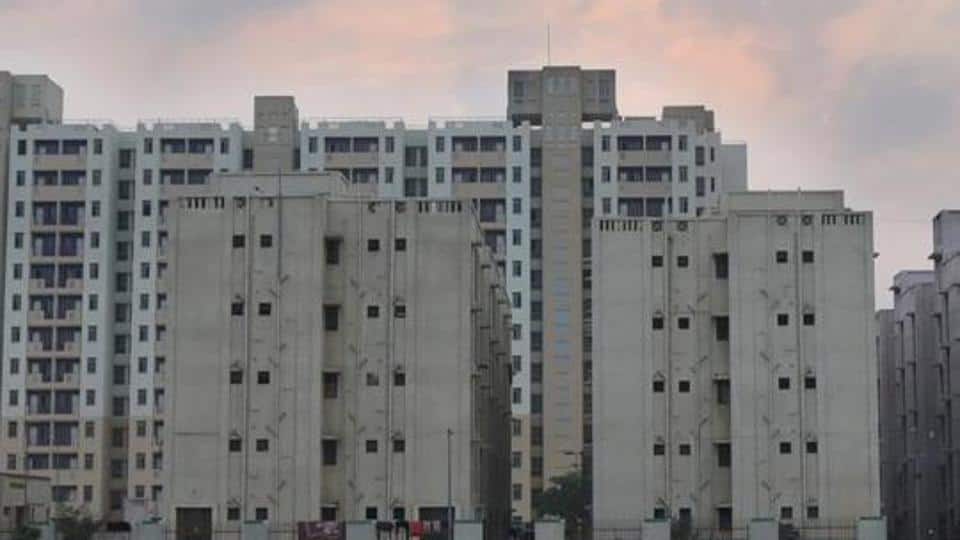 An analysis of top Housing Finance Companies in India

The Indian housing finance market witnessed a decent rise in home loan outstanding of 16% from fiscal 2015 to 2020. It was primarily due to higher disposable income, robust demand, and a more significant number of competitors entering the vertical.

Experts believe the market will show strong growth levels, nearing a 22% CAGR between 2021-2026. And one segment that may drive these growth levels is the affordable housing market.

Sale of residential units for the three months of January-March was at a four-year high with 78,627 units sold across the top eight Indian cities despite the third wave, according to a Knight Frank India report released on Monday. This was 9% higher on a year-on-year basis.

The proportion of urban residents in the total population has risen steadily over time. It has climbed from 17 percent in 1951 to 35 percent in 2021. Housing demand has been driven across the country by changing lifestyles, the rise of individual consciousness, societal views, and more labour mobility.

Demography-wise, we have one of the highest young populations globally, with a median age of 28 years.

In India, nuclearization in urban areas is increasing housing demand and, as a result, house finance. A change from a joint family to a tiny family is referred to as nuclearization.

The Indian housing finance sector may consist of more than 80-plus players. But the industry is dominated by a few select. They are: HDFC, Indiabulls Housing Finance, PNB Housing Finance Limited and LIC Housing Finance. Together, they command a 78% market share.

HDFC is a financial services company with its core operation centred around the Indian housing market.

Housing Development Finance Corporation Ltd., incorporated in the year 1977, is a Large Cap company (having a market cap of ₹485,360.22 Crore) operating in the NBFC sector.

HDFC's secondary operation is concerned with investments in financial securities. HDFC is a major stakeholder in the HDFC group of companies having a presence across different sectors such as banking, insurance, asset management, etc.

In FY22, HDFC has approved retail home loans to the tune of ₹2 trillion. This is the highest ever home loan approval by the mortgage financier in a financial year. This is a 30% increase over the loans worth ₹1.55 lakh crore sanctioned in FY21.

Total revenue from operations came in at ₹11,783.66 crore against ₹11,707.00 crore in the corresponding quarter last year.

The assets under management (AUM) stood at ₹6,18,917 crore as against ₹5,52,167 crore in the previous year. Individual loans comprise 79 per cent of the AUM.

In FY-2019, It has 9 regional offices, 24 Back-offices, and 282 marketing Offices across India. It also has 2 foreign offices in Kuwait and Dubai to cater to the Non-Resident Indians in the Persian Gulf countries covering the residents of Bahrain, Dubai, Kuwait, Qatar, and Saudi Arabia. It has more than 450 centres across India.

The company also has more than 12000 marketing intermediaries or agents to guide through the loan processes. It also has an online home loan approvals facility on its website.

LIC Housing Finance reported a 6 percent increase in profit after tax at ₹767.33 crore for the quarter ended December 2021, aided by higher collections and a drop in provisions.

It had reported a profit after tax of ₹727.04 crore in the same period of the previous fiscal. Provisions during the quarter stood at ₹355 crore as against ₹665 crore made in the second quarter of this fiscal.

Net interest income (NII) grew 14 percent to ₹1,455 crore, as against ₹1,281 crore for the same period in the previous year.

Net interest margin (NIM) improved to 2.42 percent as against 2.36 percent.

Aavas Financiers Ltd., incorporated in the year 2011, is a Mid Cap company (having a market cap of ₹19,858.87 Crore) operating in the NBFC sector.

The company issued its IPO in October 2018. Shortly after issuing the IPO CDC group, United Kingdom has invested Rs. 200 Crore in Aavas.

In September 2019, the company received ₹345 crore investment from International Finance Corporation, a member of the World Bank Group.

In March 2020, Aavas signed an agreement with Asian Development Bank for receiving a loan amount of $60 million, especially targeting the 'women in the lower-income group.

In December 2020, to promote the concept of Green Housing, International Finance Corporation signed an agreement with the company.

In March 2022, Aavas was recognized by the Great Place to Work® Institute as among the best companies to work in India.

Indiabulls Housing Finance Ltd., incorporated in the year 2005, is a Mid Cap company (having a market cap of ₹8,067.92 Crore) operating in the NBFC sector.

It is part of Sameer Gehlaut's Indiabulls group and contributes approximately 80% of the group's turnover.

In 2016, Indiabulls Housing Finance announced that it would invest Rs100 crore in innovative technology platforms.

The same year it became the first mortgage company to complete end-to-end digitisation of loan sanctions in India. It also has an application on Facebook, IB Easy which facilitates loan applications through social media.

Indiabulls Housing Finance bought a 40% stake in London based OakNorth Bank for £66 million in 2015, making it the largest shareholder in the bank which was founded by serial entrepreneur Rishi Khosla and specialises in lending to small businesses.

The company also has a branch office in Dubai, United Arab Emirates. It provides loans to Non-Resident Indians based in UAE to buy properties in India.

Indiabulls reported a 40.4 per cent dip in its consolidated profit after tax to ₹329 crore in the December 2020 quarter, due to higher provisioning.

Net interest income (NII) grew to ₹809 crore from ₹750 crore in the second quarter of the current financial year, helped by a lower cost of funds.

Gross non-performing assets (NPAs) stood at 1.75 per cent and net NPAs at 0.77 per cent. The company has reached a collection efficiency of 98 per cent. 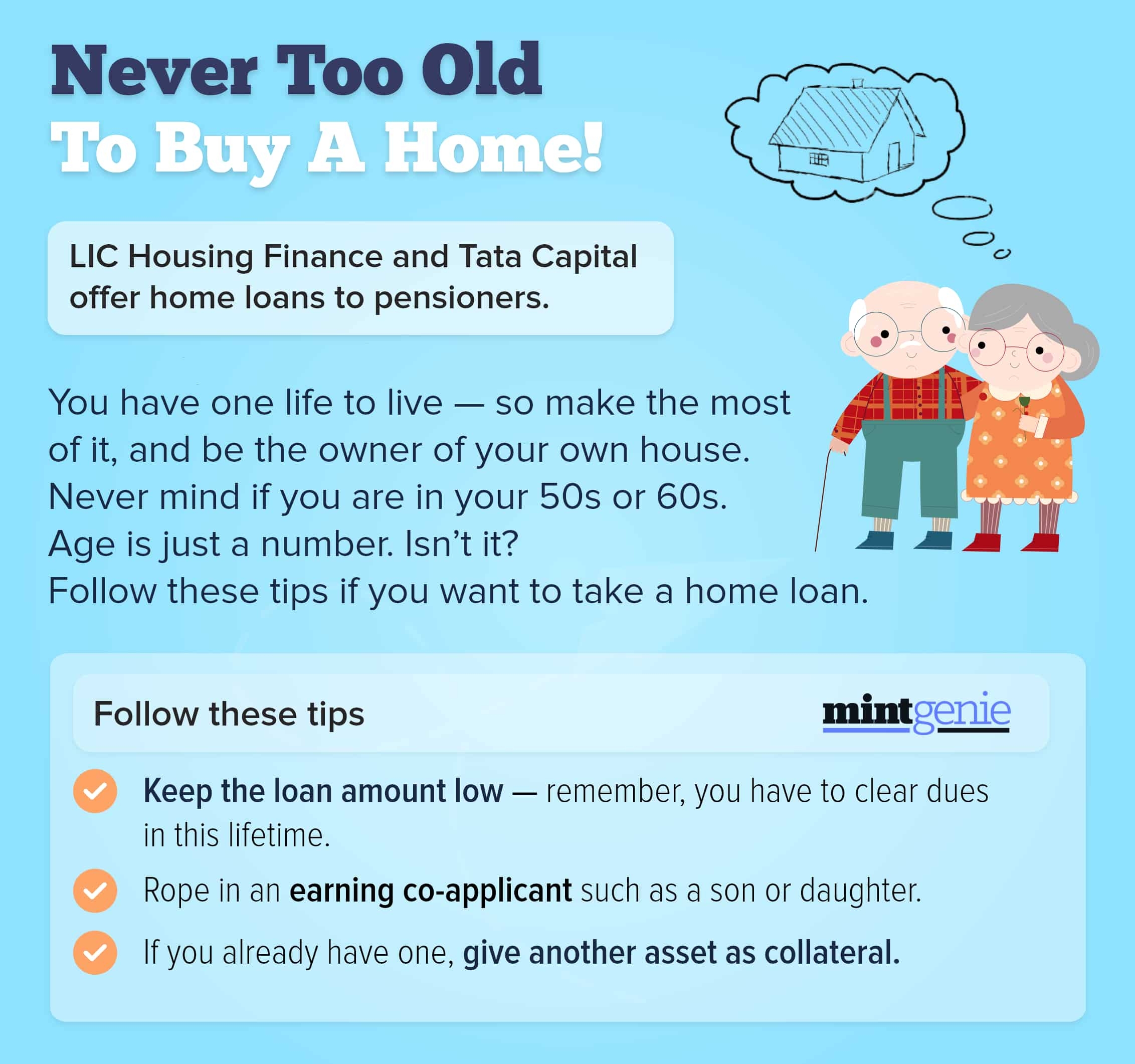 Never too old to buy a home.