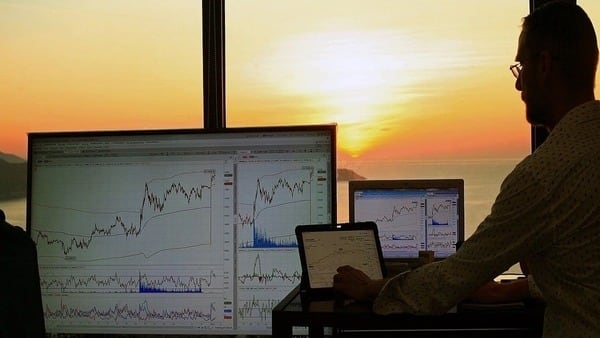 ADB said increases in fertilizer prices were of particular concern for India.

The Asian Development Bank (ADB) on April 6 projected India’s economy to expand by 7.5 percent in 2022-23 and by 8 percent in the following year led by strong investment growth.

However, ADB pointed out that the surge in global oil prices will cause a spike in inflation and widen the current account deficit.

As per a Mint report, ADB estimated the average rate of inflation for 2022-23 to remain within the Reserve Bank of India’s target range at 5.8 percent, up from 5.4 percent in the previous fiscal, and subside to 5 percent in 2023-24.

“Growth will moderate in fiscal 2022, but remain strong, buoyed by investment. Inflation will accelerate and the current account deficit widen due to the surge in global oil prices. Improving the domestic resource mobilization of the states is a key policy challenge for sustained and inclusive growth,” Mint quoted ADB saying so in Asian Development Outlook 2022.

ADB added that elevated oil prices will raise the pressure of inflation but its impact will be moderated by fuel subsidies and oil refineries stocking up on cheap crude from Russia.

Media reports have suggested that Russia had offered India oil at a discount of as much as $35 per barrel on prices before the war and New Delhi has taken up the offer.