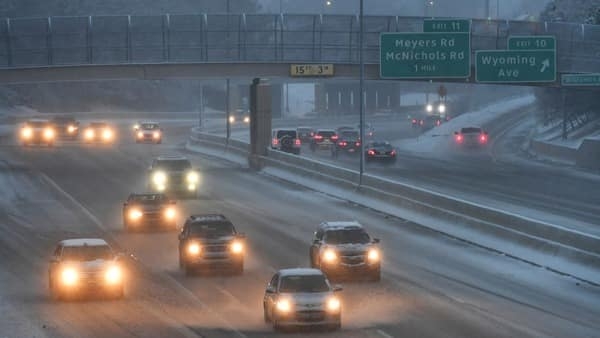 Many auto companies have hiked prices of select models but analysts still believe the Q4 numbers of the auto players may come on a softer side. Photo credit: AP

The fall in auto output was primarily led by higher product prices and rising ownership costs.

As per the Mint report, the two-wheeler industry last clocked such low levels a decade ago in FY12, when sales were just over 13.4 million units. At its peak in FY19, two-wheeler production in India was over 21 million units.

While sales of passenger vehicles, commercial vehicles and three-wheelers climbed in FY22 on a yearly basis, data revealed that actual production levels across segments have dragged the auto industry back several years, Mint reported.

The automobile sector has been grappling with challenges after the coronavirus pandemic hit the world. Even before the pandemic, the industry was struggling owing to tepid economic growth and regulatory changes.

Many auto companies have hiked prices of select models but analysts still believe the Q4 numbers of the auto players may come on a softer side.

As Mint reported earlier, the recovery in demand across different automobile segments has not been uniform in the March quarter (Q4FY22).

While the commercial vehicle (CV) segment is seeing a strong rebound in demand, the same cannot be said for two-wheelers (2Ws) and tractors. However, the sequential improvement in 2W and tractor volumes is encouraging, the report further added.

The shift is not limited to large cities only. Smaller towns are also entering the fray, driven by the government’s fiscal and non-fiscal measures.