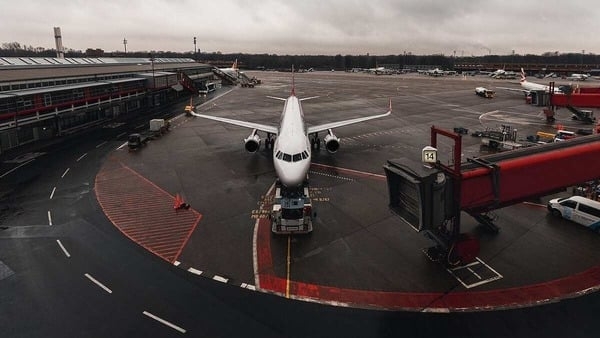 ICRA added that on a sequential basis, the number of departures in April 2022 were higher by around 2 percent, given the near normalcy seen in business operations. Photo Credit: Pixabay

After the waning of Covid-19 infections, domestic passenger traffic has grown nearly 83 percent on a year-on-year (YoY) basis to nearly 10.5 million in April 2022 and is only about 5 percent lower compared to about 11 million in April 2019 (pre-Covid level), said rating agency ICRA in a note.

ICRA added that on a sequential basis, the number of departures in April 2022 was higher by around 2 percent, given the near normalcy seen in business operations. However, sequentially, the domestic passenger traffic in April 2022 was almost flat compared to about 10.7 million in March 2022.

"Though recovery in passenger traffic is expected to be relatively fast-paced in FY23, given the near normalcy situation seen in domestic airline operations, overhang of any further Covid wave looms on the sector. Elevated ATF prices aggravated by geopolitical issues will remain a near-term challenge for the industry and will continue to weigh on the profitability of Indian carriers,” said Banerjee.

ATF prices have surged nearly 89 percent on a YoY basis in May 2022 given the elevated crude oil prices, due to geopolitical issues arising from the Russian invasion of Ukraine.

The rising ATF prices will pose a serious threat to the industry earnings in FY23. On an aggregate basis, a return to normalcy will lead to a recovery in passenger load factors, which in turn will aid revenues; however, elevated ATF prices will continue to weigh on the earnings of Indian carriers in FY23, ICRA said.