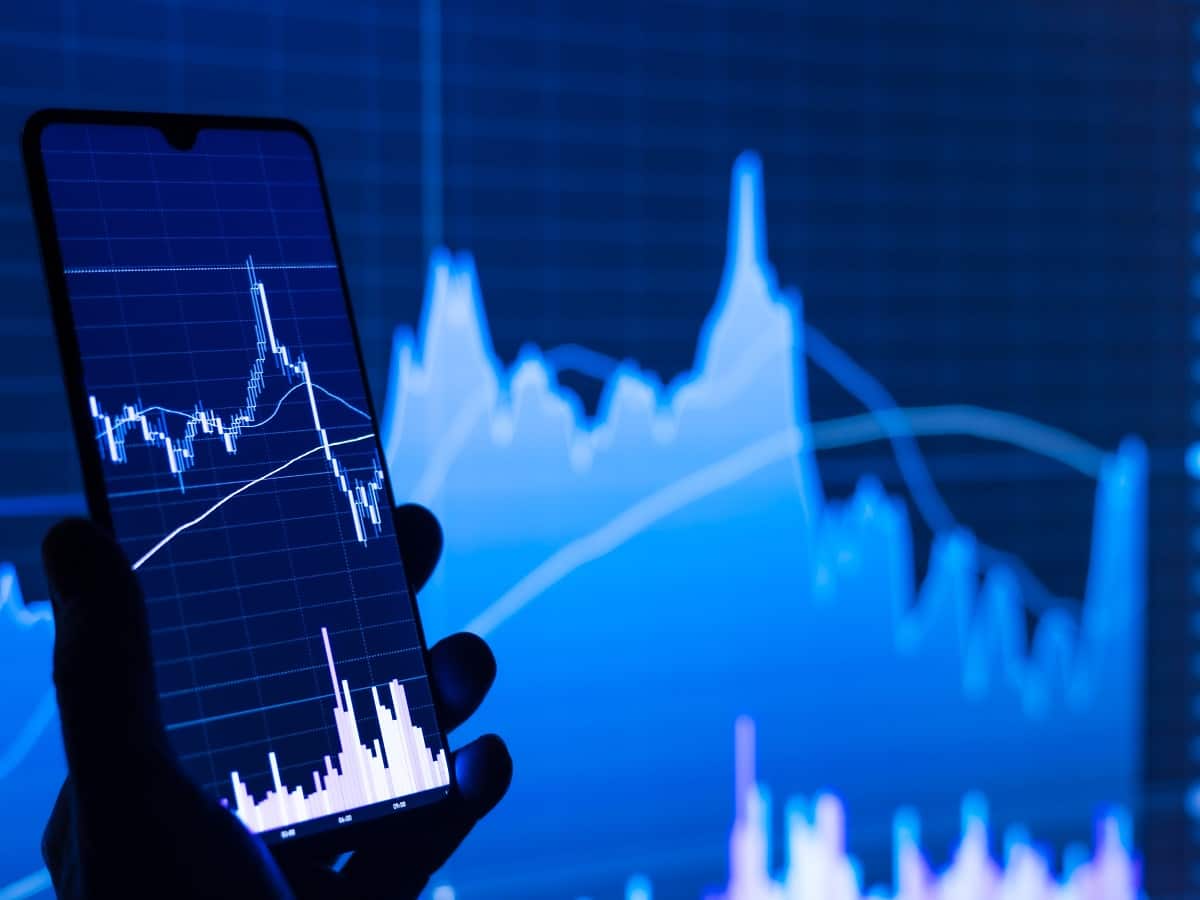 The non-banking finance company's net interest income (NII) increased by 30% to ₹6,068 crore in the March quarter, up from ₹4,659 crore in the previous quarter. New loans booked grew by 15 per cent to 6.28 million, as against 5.47 million in the same quarter last year.

Loan losses and provisions for the year were at ₹4,803 crore as against ₹5,969 crore in the year-ago period.

The company also announced a dividend of ₹20 per share. The record date for the payment of the dividend is July 1, 2022.

Further, over the past five years, the market price of the stock has zoomed by 429.97 percent.

Global research firm CLSA, in a report dated April 27, 2022 gave a ‘SELL’ recommendation and a Target Price (TP) of ₹6000 per share share, implying a downside of 11% from current market price.

It said that Bajaj Finance missed the Q4 profit after tax (PAT) estimate by 9% on account of a 6% NII miss. CLSA also cut PAT estimates by 8% and 9% for the current and next year, respectively.

CLSA stated that it has been highlighting a growing disconnect between the valuations of top-quality banks and Bajaj Finance over the past year in the context of shrinking growth outperformance (FY22 loan growth difference between large private banks and BAF was only 500bps versus 1,500bps pre-Covid). CLSA believes that Bajaj Finance's fintech initiatives are a hygiene factor rather than a value driver.

An average of 28 analysts polled by MintGenie have a 'buy' call on the stock. 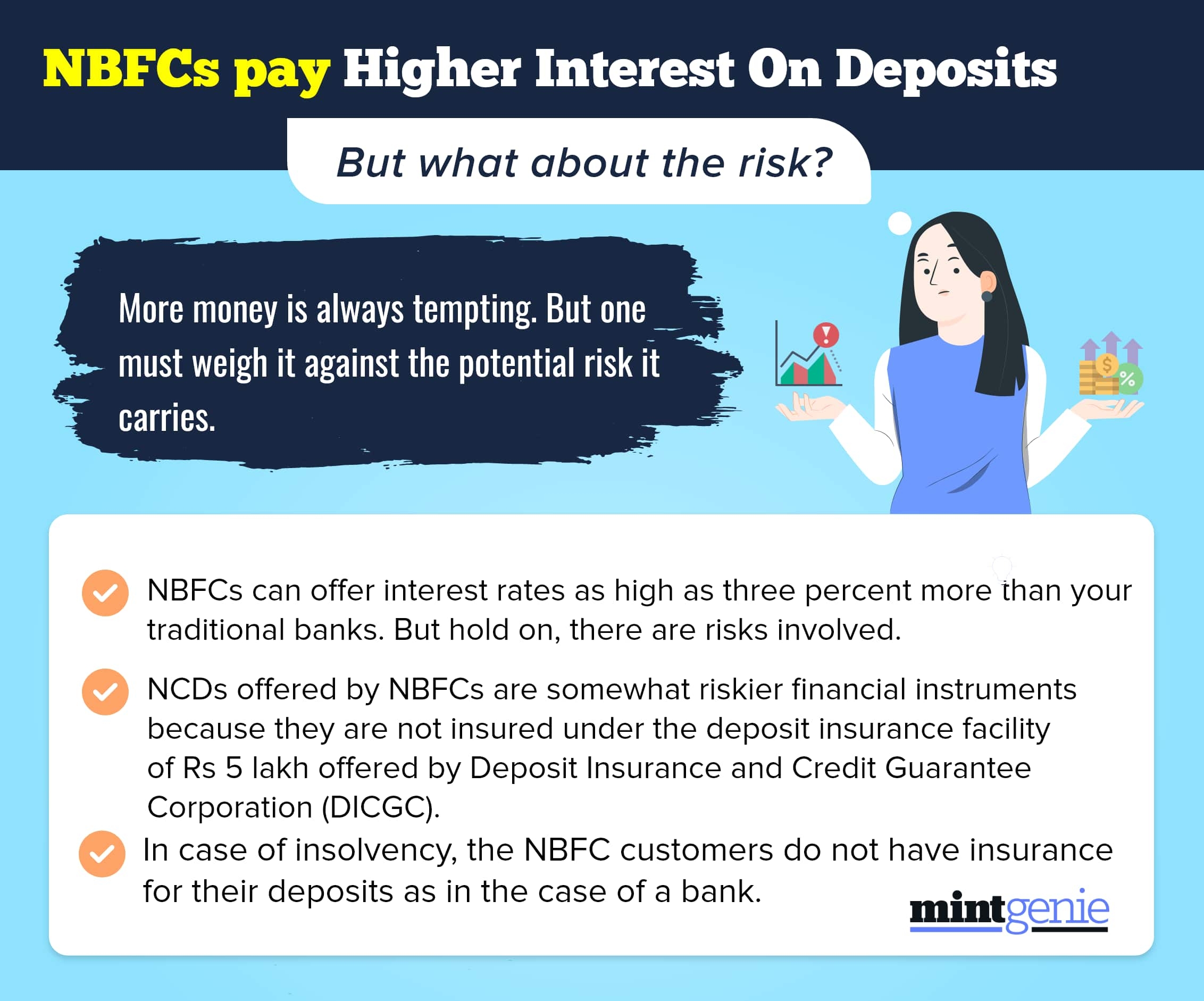 The NBFCs offer a higher rate of return on fixed deposits but for a higher risk.