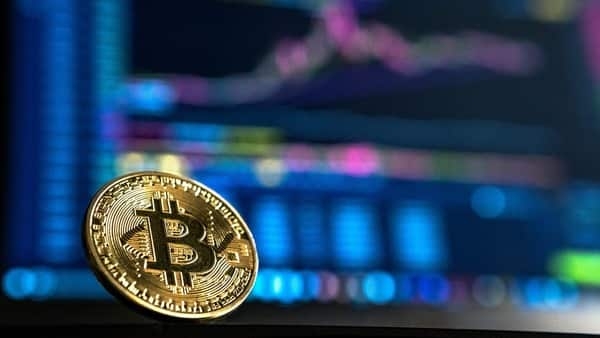 Cryptocurrency prices today continued to dwindle with Bitcoin slumped below $30,000 level for the first time since July 2021 on Tuesday as cryptocurrencies track sinking markets with investors spooked by aggressive US monetary tightening and surging inflation.

The digital token's value has more than halved since a November surge that saw the token hit a record of nearly $69,000.

The global crypto market’s value today tanked over 10% in the past 24 hours to $1.49 trillion, according to pricing from CoinGecko.

The total number of bitcoins has been capped at 21 million.

Ether, the world’s second-largest cryptocurrency in terms of market capitalization, which is linked to the Ethereum blockchain, also fell 6.20 percent to $2,306.58. In rupee terms, Ethereum tumbled 6.30 percent to trade at ₹178,167.74 in the last 24 hours.

Meanwhile, dogecoin price today was trading 11% lower at $0.10 whereas Shiba Inu also plummeted over 15% to $0.000015. The performance of other digital coins also tumbled as Solana, Polkadot, Cardano, Uniswap,Tron, XRP, Avalanche, Polygon, Stellar prices were trading with cuts in the range of 10-20% over the last 24 hours with Terra falling the most as it crashed over 58% to $25.3.

"Bitcoin is breaking below some key technical levels as the never-ending selloff on Wall Street continues," said Edward Moya, senior market analyst for the Americas at Oanda.

"The institutional investor is paying close attention to bitcoin as many who got in last year are now losing money on their investment," he added.

While the token's "long-term fundamentals have not changed in months", concerns about growth and a possible recession are creating "a very difficult environment for cryptos", Moya said.