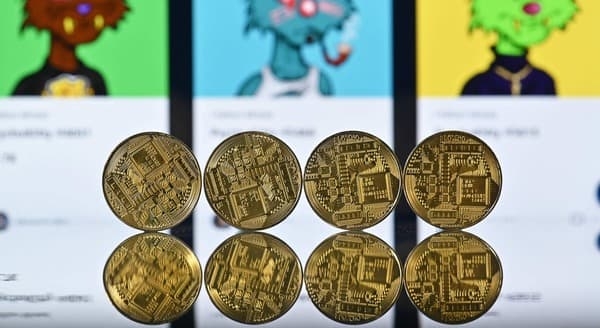 Amid positive global cues, crypto prices have been rising persistently for past few days now. Brazil’s second largest city Rio de Janeiro announced that it would accept cryptocurrency payments for taxes next year.

Bitcoin has seen an increase of nearly 14 percent in past one week. Source: CoinMarketCap

Meanwhile, Government of India said ₹95.86 crore has been recovered from 11 cryptocurrency exchanges for evasion of Goods and Services Tax (GST), reported PTI.

Others were Zeb IT Services, Secure Bitcoin Traders, Giottus Technologies, Awlencan Innovations India (Zebpay) and Discidium Internet Labs, according to the finance ministry.

In other news, the Government on Friday passed the crypto tax proposal in the Parliament, introducing an imposition of capital gains tax at the rate of 30 percent on cryptocurrency transactions starting April 1, 2022.

In addition to this, there will be a one percent tax deducted at source and taxes on crypto gifts with no provision for deduction for losses. The crypto taxed will come into effect from April 1 and TDS will be imposed from July 1 onwards.

Nischal Shetty, co-founder and CEO of WazirX said, “This is not conducive for the government or the crypto ecosystem of India, it is poised to do more harm than good."

As the bitcoin topped $47,000, the analysts said it confirmed a break out from a two-month triangular pattern defined by trendlines connecting February 10 and March 2 highs and January 25 and February 24 lows.

“The triangle breakout has opened up upside toward resistance at $53,000,” Daniel Kukan, a senior cryptocurrency trader said in a Telegram chat.