The bitcoin prices have seen an upswing in past few weeks, reclaiming the level of $44,000 after nearly a month. We explore more on the return of ‘good old days’ in the crypto universe 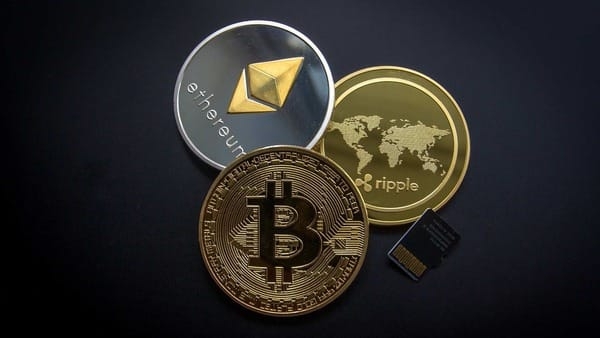 Prices of all top crypto tokens have been recovering for past few weeks now.

They fall — only to rise again. This sounds apt for bitcoins. The bitcoin prices, after hitting a low of $35,000 on January 12 are regaining their strength again. On Thursday, the most-priced cryptocurrency is trading above the range of $44,000 a unit.

Bitcoin has been witnessing wild swings for past one month

Back home in India, sentiment among crypto investors is anything but upbeat.

With investors already bogged down by imposition of 30 percent tax on crypto gains in the Budget 2022-23, there are reports that suggest the government is contemplating imposing GST on crypto mining. Even RBI's governor, Shaktikanta Das after announcing the monetary policy committee outcome, shared a warning of sorts for the cryptocurrency investors.

“Cryptocurrency is a threat to India’s macroeconomic stability and investors betting on it are doing it at their own risk,” he said.

So, we can hope for the cryptocurrencies to hang on to this new vigour, at least for some time, before flirt with gravity again.