Indian markets surged at opening led by gains in global peers as FM Sitharamant presented the Union Budget for 2022-23 in the parliament. 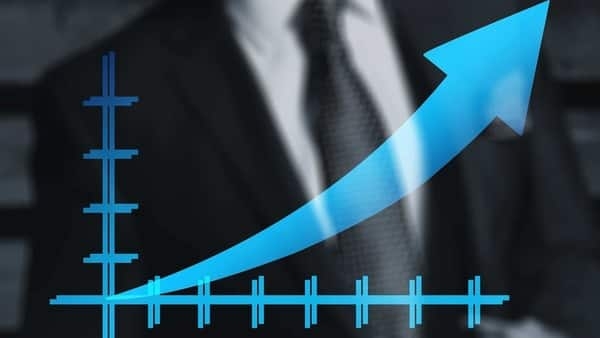 Indian markets surged over a percent in early deals as Finance Minister Nirmala Sitharaman presented the Union Budget 2022-23 in Parliament. The rise in the Indian markets was also boosted by gains across global markets.

At 11:05 am, the 30-share index Sensex was up 832 points at 58,846 while the Nifty50 rose 232 points at 17,572. Meanwhile, the broader market indices Nifty Midcap and Nifty Smallcap rose 0.8 percent and 0.9 percent in early deals. However, experts expect high volatility in the market movement throughout the day.

Investors will look out for the key budget announcements like incentives to stressed sectors, changes in income tax slabs, divestment plans, etc. during the day.

VK Vijayakumar, Chief Investment Strategist at Geojit Financial Services, noted that the smart rebound in global markets led by the US as well as Budget expectations back home have driven a late pre-Budget rally. However, the relentless selling by FIIs is likely to put a cap to the rally in the short to medium term, he added.

He further said, "The Economic Survey's confident message that there is enough fiscal room for capex indicates that the government is likely to give a further push to infra spending in the Budget. Since growth is not widespread, the Budget is likely to give more relief for the stressed MSME segment."

On Sensex, banking and financial stocks were 3 of the top 5 gainers. IndusInd Bank, ICICI Bank, and HDFC rose between 2-3 percent in early trade. Other top gainers include Sun Pharma, Bajaj Finserv and Infosys.

All sectoral indices were also trading in the green post opening. Nifty Bank, Nifty Fin Services and Nifty Realty indices rose the most, up 2 percent each. Meanwhile, Nifty IT, Nifty FMCG, Nifty Metal, and Nifty Pharma added between 0.5 percent and 1.5 percent each.

Among stocks, Tata Motors fell 3 percent after the auto major reported a net loss of ₹1,451 crore in the quarter ended December 31, 2021.