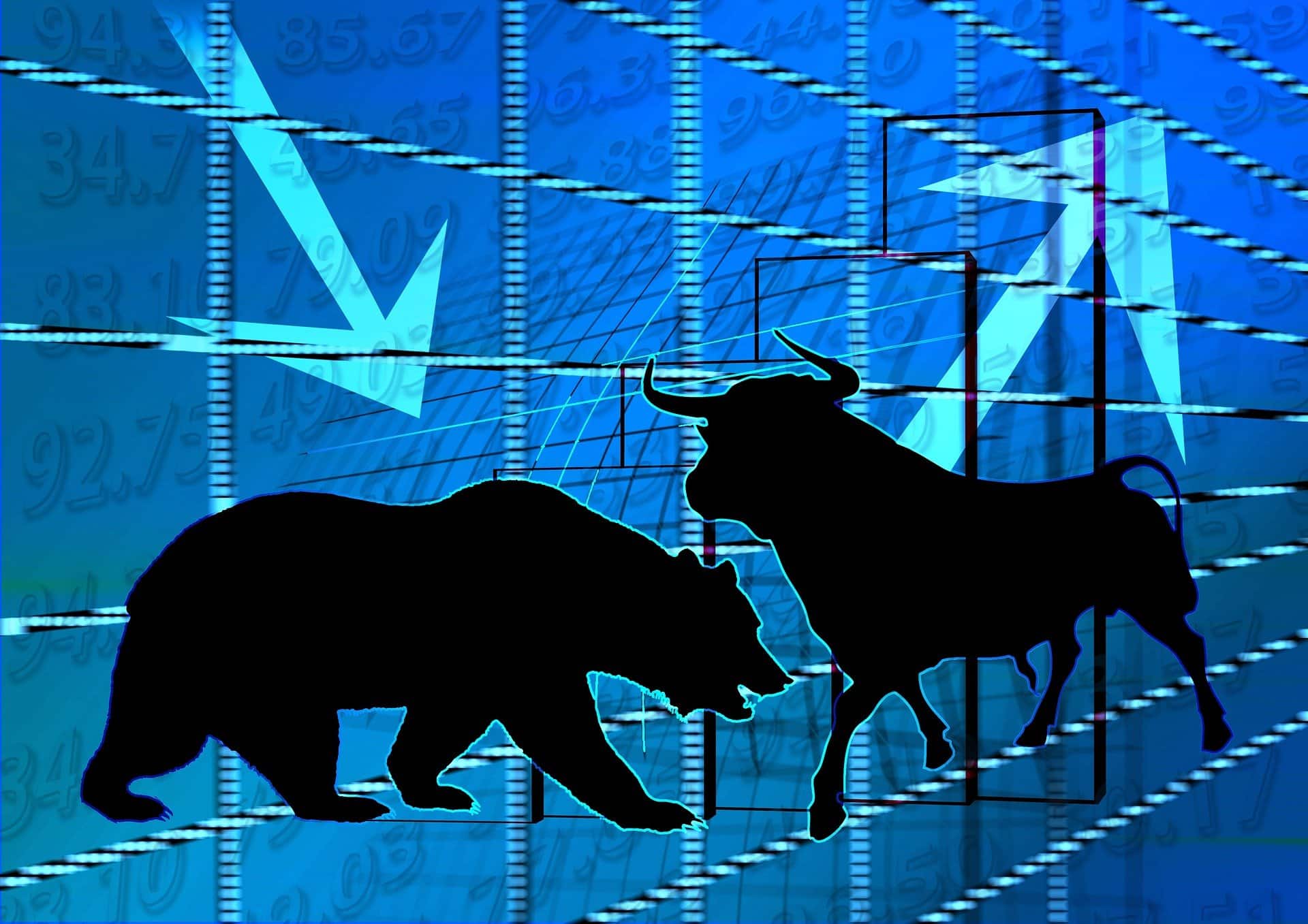 As countries recover from the Covid-19 pandemic and strive for carbon-neutral futures, innovative sustainability-focused debt instruments may prove to be appealing solutions for governments in many emerging markets

Chile, which has been affected by a decade-long drought, became the first sovereign to sell $2 billion in US dollar-denominated sustainability-linked bonds (SLBs) in early March.

The $2 billion sustainability linked bond was issued on March 2 with a rate of 4.346 percent, or 200 basis points higher than 20-year US Treasury notes. Demand for the bond exceeded $8 billion, or 4.1 times the initial placement amount, from investors in Europe, Asia, and the Americas.

In 2019, Chile became the first country in the Americas to issue a green bond. With the recent issuance, it has placed about $33 billion worth of socially and environmentally responsible bonds over the past three years, and it is the only country in the world to have green, social and sustainable linked bonds, according to Leisa Souza, head of Latin America at non-profit organization Climate Bonds Initiative.

The bond requires that the country emit no more than 95 tonnes of carbon dioxide equivalent by 2030 and that 60 percent of its electricity production come from renewable sources by 2032.

While sovereign bonds have taken their time to enter the market, the SLB segment is one of the most rapidly growing areas of ESG finance.

According to Bloomberg data, since Italian energy giant Enel first introduced the performance-linked structure in late 2019, the pipeline of SLB issuance has increased dramatically, from $11 billion in 2020 to a record $110 billion last year. Moody's International Credit Ratings predicts that the figure will reach $200 billion by 2022.

What are sustainability-linked bonds?

The International Capital Market Association defines SLBs as any type of bond instrument for which the financial and/or structural characteristics can vary depending on whether the issuer achieves predefined sustainability or ESG objectives.

It is a forward-looking performance-based instrument with a flexible structure. Entities that issue SLBs can set key performance indicators (KPIs) which are aligned with their sustainability strategies. It allows the issuer to set more general, overarching sustainability goals, rather than being tied to financing specific projects like solar power plants or green buildings.

Firstly, this structure does not consider the use of proceeds, so investors have no idea about how the bond’s proceeds will be used and how much impact they can generate.

Secondly, the standard structure of an SLB includes a coupon step-up feature.

The increase in interest rate payments takes effect when an issuer doesn’t meet the predefined sustainability objectives. This creates a moral hazard for investors, as they will benefit from a company’s failure to deliver on its sustainability ambitions and goals.

Issuers of sustainability-linked bonds pledge to improve their performance against tailor-made ESG targets and link this commitment directly to the coupon paid to investors.

Italian energy group Enel SpA issued a first-of-its-kind $1.5 billion five-year bond in September 2019, which had a 2.65% annual coupon if the company reached a target of 55% renewable energy installed capacity by 2021. If it fails, the coupon will increase by 25 basis points until the bond matures.

This was primarily driven by the green bond market, which reached a new high of $517.4 billion, nearly doubling 2020's total of $270 billion. According to the CBI, the figure could reach $1 trillion this year.

Social, sustainability and transition bonds also recorded significant growth over the course of 2021.

Although Europe, North America and China are leaders on this front, a number of emerging markets are making considerable contributions

As countries recover from the Covid-19 pandemic and strive for carbon-neutral futures, innovative sustainability-focused debt instruments may prove to be appealing solutions for governments in many emerging markets – from both a financial and a policy standpoint.