In April, the Reserve Bank of India (RBI) announced a $5 billion dollar-rupee swap auction as part of its liquidity management initiative. 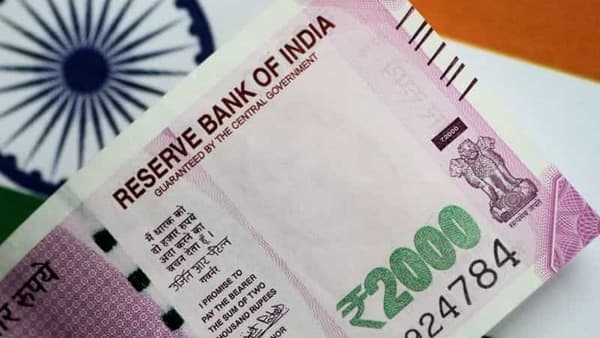 The central bank's calculated intervention in currency derivatives markets saved the rupee from historic lows. The RBI is deviating from its traditional script of selling dollars on the spot market in order to protect the foreign exchange stockpile, which is viewed as critical for ensuring macroeconomic stability, Economic Times Reported.

The Rupee gained 0.19% to close at 77.33 on Tuesday. The local unit was the third-best performer in Asia – behind the Philippine peso and Thai baht.

The central bank is said to have sold dollars in the futures market and the offshore non-deliverable forwards (NDF) markets to prevent a drawdown for now on its foreign exchange reserves which are just shy of $600 billion currently.

Data released by RBI on Friday showed the country's FX reserves fell by $2.695 billion to $597.728 billion, marking the eighth straight week of declines.

Further, the transactions in the futures and NDF markets are not entirely new, but these markets have not been the mainstay of the intervention blueprint for currency stability in India.

On the other hand, the US Dollar Index rose above the 104 mark on Monday, hitting a fresh 20-year high, as expectations of further Federal Reserve monetary tightening to combat inflation.

Typically, spot market interventions will immediately deplete dollar reserves as the central bank sells dollars to receive rupees. However, the obligation of delivering dollars can be pushed forward via buy/sell swaps at a later date.