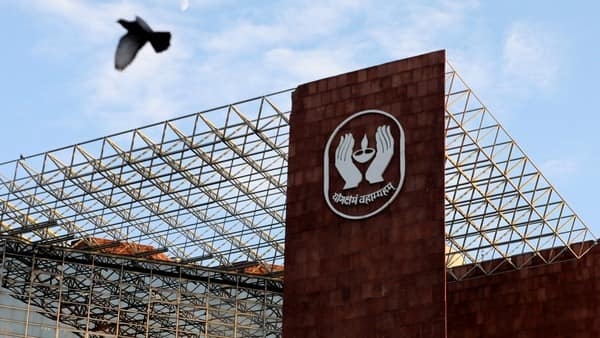 A Business Standard report said that the government may not reduce its shareholding in LIC for at least two years after LIC's listing.

The government is considering increasing the size of its stake it plans to sell through an initial public offering of state-run Life Insurance Corporation of India (LIC) owing to the current market situation amid the ongoing Ukraine war, said a Mint report.

"The government is considering increasing the stake it plans to sell through an initial public offering of state-run LIC from 5 percent, even as the timing of the share sale is being finalized," the report said.

While the government can sell as much as 7.5 percent of LIC, it may decide to sell only between 5.5 percent and 6.5 percent, depending on the investor interest, Mint quoted an official aware of the discussions saying so. The official said, as per Mint, that the government will have to file revised share sale documents if it wants to sell more than 7.5 percent.

Mint quoted another official saying that the timing of the IPO may also be pushed back further by 2-3 weeks to late April or even early May as the government expects the volatility in the stock markets to ease.

If the LIC IPO is delayed beyond 12 May then the government will have to include December quarter financials for LIC and refile the prospectus, which will delay the IPO by two to three months, a situation that it wants to avoid, Mint report said.

Selling more shares, if there is enough investor interest, in the IPO will result in a windfall for the government. Mint had reported earlier that the government was looking at raising as much as ₹75,000 crore by selling a 5 percent stake in the country’s largest insurer.

Meanwhile, a Business Standard report said that the government may not reduce its shareholding in LIC for at least two years after LIC's listing because it could impact the return of investors participating in the IPO.