Centre only has ₹2 lakh crore worth of PSU equity left to monetise, says Dipam Secy

In the last six years, the Centre has already sold over ₹3.5 lakh crore of worth PSU stake 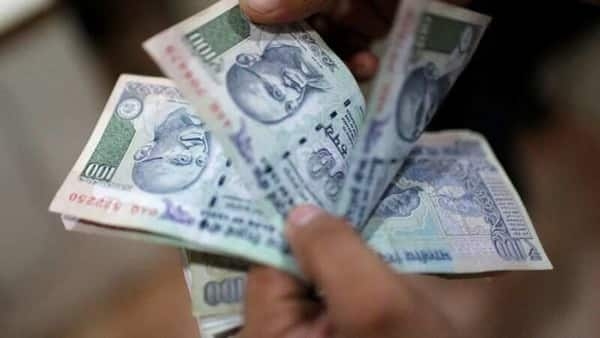 In the last six years, government has done more than ₹3.5 lakh crore of disinvestment.

In a rush to meet disinvestment targets, the government of India is running out of equity to divest beyond 51 percent in the public sector units, reported Fortune India.

Once the current round of disinvestments closes, the remaining value of government’s holdings in public sector enterprises over and above 51 percent is no more than ₹2 lakh crore, says Department of Investment and Public Asset Management (Dipam) secretary Tuhin Kanta Pandey, Fortune India reported.

In the last six years, the Centre has already diluted over ₹3.5 lakh crore of worth PSU stake, says Pandey.

“The government stake in the PSEs over 51 percent could be in the range of ₹1.5 lakh crore to ₹2 lakh crore,” says Pandey. He further added that the Centre will follow a ‘nuanced approach’ to disinvestment wherein the value of the PSU stock can be preserved. The value excludes the government stake in public sector banks where stake sale has yet not started, reported Fortune India.

“We have to see that our sum is now limited. We have to keep that value. A nuanced disinvestment like listing is a good option. The point is that we have to improve the PSEs and keep cajoling them towards better performance,” Pandey says.

Pandey shares the quantum of PSU diluted through divestment in the past few years said, “Our early pickings are gone. In the last six years, we have done more than 3.5 lakh crore of disinvestment. If you look at the numbers, the remaining government equity beyond 51 percent is not much. This is excluding the banks.”

As far as public sector banks, Pandey says that a turnaround has already happened. “The government had to put in a lot of capital in the banks. But gradually the view is that the Centre will not further capitalise the banks and they will have to raise the required capital. Banks have now turned around and their non-performing asset levels have improved and they have started raising the equity,” Pandey says.

In Fiscal 2021, public sector banks, through a mix of debt and equity, have raised ₹58,700 crore from the markets.

In the fiscal 2022, the government has already received disinvestment receipts of ₹12,000 crore against the budget estimate of ₹1,75,000 crore. The revised estimate for the current financial year stands is ₹78,000 crore, while the next year’s disinvestment target is ₹65,000.