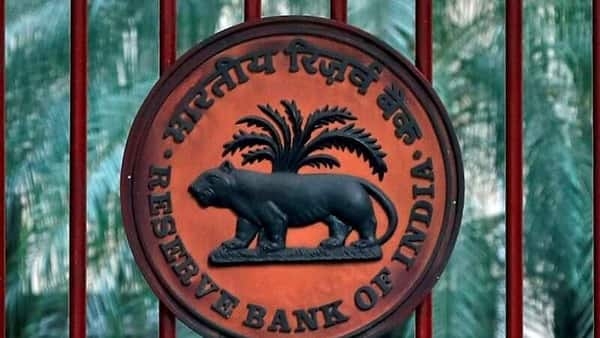 Bank credit registered a growth of 8.7 percent year-on-year (YoY) as of 11 March, with retail loans continuing to witness the sharpest uptick, LiveMint reported.

Retail loans continued growing faster than corporate loans, which stood at ₹31.8 lakh crore, up 12 percent from a year ago as of 28 January, while loans to industries were at ₹30.5 lakh crore, up 6.4 percent. The data on sectoral deployment of credit typically comes with a one-month lag.

RBI releases data on credit and deposits every fortnight. On an absolute basis, outstanding credit has expanded by ₹79,482 crore between 25 February and 11 March.

The Mint report added that bankers believe there is typically a greater push for loans in the last three months of a fiscal as they look to meet year-end targets and borrowers utilize existing loan limits. While non-food credit stayed in the range of 5.4 -7.2 percent until November, it rose sharply in December to 9.3 percent, and the momentum continued in the next two months.

Meanwhile, Indian banks' share in commercial credit has dropped to a low of 34 percent in FY21 from 56 percent in FY11, said a report from BofA Global Research.

The report said that the overall commercial credit of Indian banks has plunged to a low of 34 percent in FY2021 from 56 percent in FY2011 partly due to the pandemic and more because companies are moving away from banks for funds.

On the other hand, the share of non-banks in the commercial credit has more than doubled to 44 percent while that of foreign banks' rose to 22 percent in FY21, the report highlighted.

Should you pay minimum charges on credit cards?