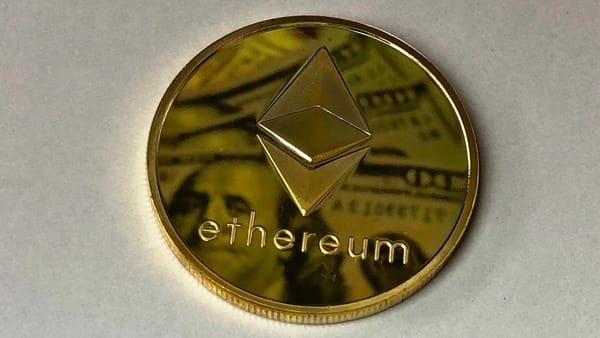 Bitcoin prices rose by 3.01 percent in one week, (Source: CoinMarketCap)

In Indian crypto exchanges, there is a considerable fall in crypto transaction volumes since the start of April. Earlier in the month, the fall in volumes was attributed to imposition of crypto taxes. Later, the decline resulted mainly because of discontinuation of UPI services from April 11 onwards.

Meanwhile, in another news, the government of Ireland is planning to ban political parties from accepting campaign donations in cryptocurrency. This is an attempt to block the perceived threat of Russian interference in the Ireland’s elections against the backdrop of a clash between the West and Moscow over the war in Ukraine.