As per a report by Business Standard, an analysis of historical data shows that high inflationary environments are not necessarily unfavourable for equity markets. 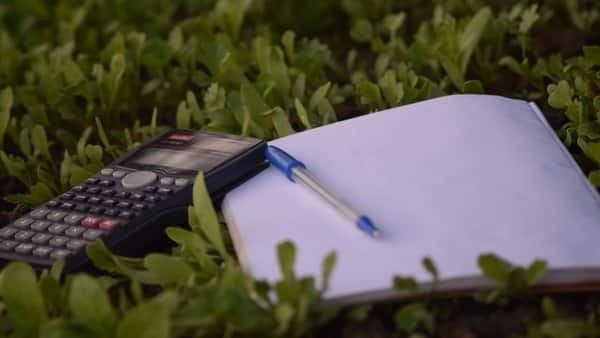 As per a report by Business Standard, an analysis of historical data shows that high inflationary environments are not necessarily unfavourable for equity markets.

Record high inflation levels in India and overseas continue to dent investor confidence. The ongoing Russia-Ukraine crisis continue to build up price pressures on the economy as they disrupted supply chains.

However, as per a report by Business Standard, an analysis of historical data shows that high inflationary environments are not necessarily unfavourable for equity markets.

The report noted that between April 2013-March 2014, the markets were resilient despite inflation levels rising as high as 8-11 percent. Of these 12 months, the Sensex and Nifty delivered positive returns in eight months.

Similarly, between April and December 2020, the benchmark indices gave nominal negative returns in only two months despite average inflation of 6.6 percent during the period, stated the report.

This, the report explained analysts saying, is due to an environment where high demand coupled with high prices leads to rise in corporate profitability and nominal growth.

Naveen Kulkarni, chief investment officer at Axis Securities told BS that he believes that thecurrent inflationary pressures remain less of a worry for markets as companies are witnessing robust demand amid high prices.

With March CPI inflation leaping to 7 percent, and rising above the RBI’s upper tolerance band for the third straight month, brokerages now expect inflation to remain higher ahead and see interest rate hike cycle to begin from June.

Global brokerage HSBC raised inflation forecast of FY23 to 6.1 percent as against RBI’s 5.7 percent. It also sees repo rate hikes to begin in the June meeting with likely four repo rate hikes of 25 bps each till December 2022.

Kulkarni of Axis Securities expects the markets to remain range-bound in the short term as interest rates will begin rising given the inflation situation, added the BS report. Given this, Kulkarni believes that commodity players will benefit from rising inflation.