Fertilisers prices reach an all-time high since 2008. What this does to India's Budget math and subsidies? 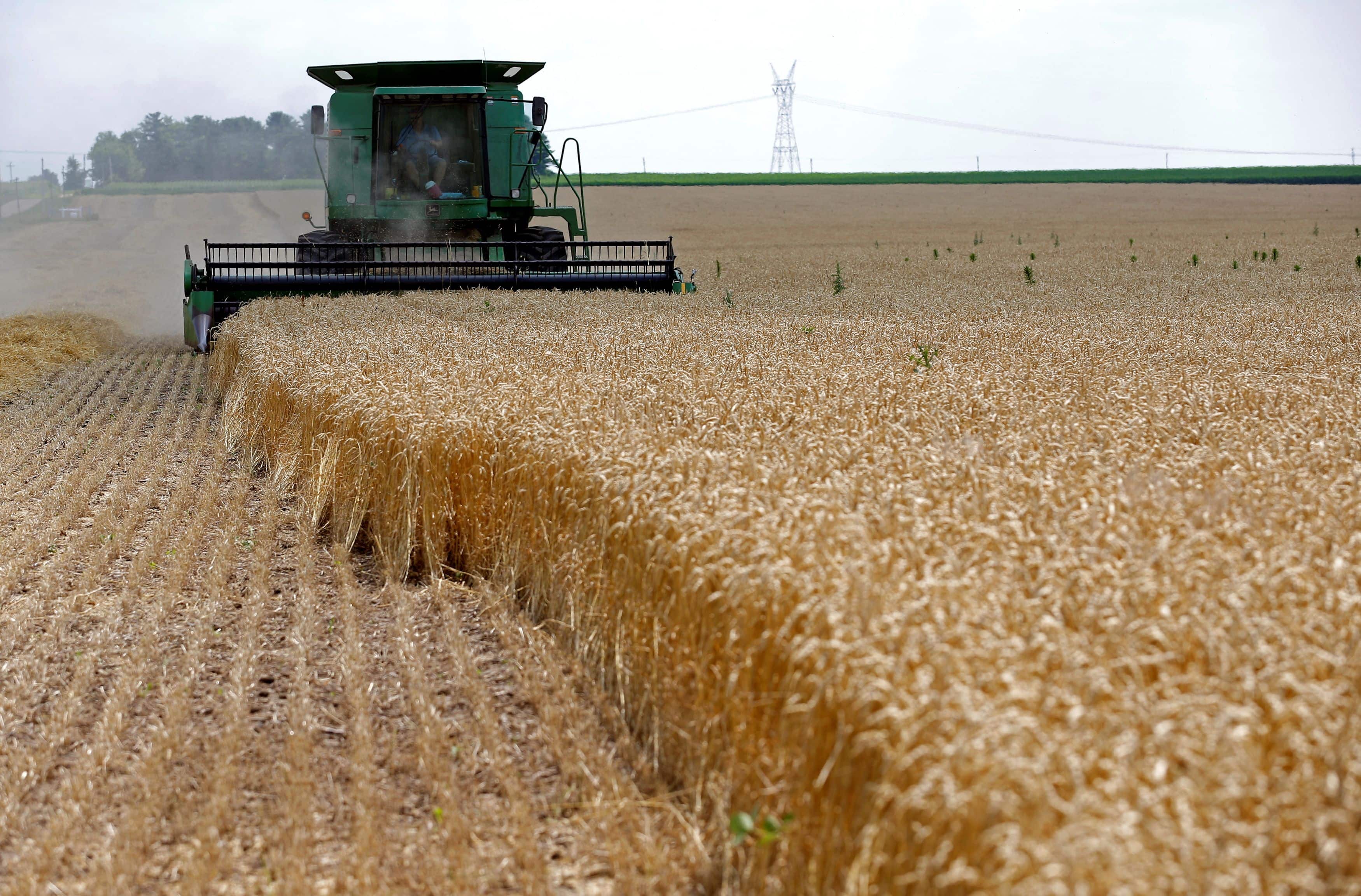 Fertilisers prices reach an all-time high since 2008. What this does to India's Budget math and subsidies?

Farmers around the world are feeling the sting of sanctions, as the Ukraine war has sent fertiliser prices soaring to new all-time highs, raising fears of a global food shortage

Russia and Ukraine are two of the world's largest producers of agricultural commodities, with exportable supplies in the global food and fertiliser markets concentrated in a few countries.

Fertiliser prices have reached all-time highs due to supply shortages exacerbated by the Ukraine-Russia conflict, as well as a slew of other factors.

According to British commodity consultancy CRU, prices for raw materials that comprise the fertiliser market — ammonia, nitrogen, nitrates, phosphates, potash, and sulphates — have risen 30% since the beginning of the year and now exceed those seen during the 2008 food and energy crisis.

Russia, which accounts for roughly 14% of global fertiliser exports, has temporarily halted outgoing trade, which is expected to have a significant impact on global food markets.

Russia was the world's top exporter of nitrogen fertilisers in 2021 and the world's second-largest supplier of both potassic and phosphorous fertilisers.

Sanctions against Russia's ally Belarus have significant implications for the potash market, with Russia and Belarus accounting for 40% of annual traded volumes.

Farmers around the world are feeling the sting of sanctions, as the Ukraine war has sent fertiliser prices soaring to new all-time highs, raising fears of a global food shortage.

Many European and Central Asian countries rely on Russia for more than half of their fertiliser supply. The German agricultural sector receives 30% of its supply from Russia, which local organisations warn cannot be replaced in the short or medium-term by domestic producers.

Russia’s fertiliser exports to India jumped by a whopping 469% to $106 million from over a year ago, according to the international trade data platform Observatory of Economic Complexity.

"Wheat futures are up 29 percent since February 25, with corn up 15 percent, soybeans up 6 percent, and other commodity grains trailing behind."

"Wheat prices are rising as some of the world's largest importers seek supplies from alternative shippers, which has suffocated Black Sea exports."

India is in talks with Canada and Israel to import fertilisers.

India is a leading importer of fertilisers for its huge agriculture sector, which employs about 60% of the country’s workforce and accounts for 15% of the $2.7 trillion economy.

“This time we have made advance preparations for kharif (summer sown crop) season. We need about 30 million tonnes of fertilisers and arrangements are in place,” fertiliser minister Mansukh Mandaviya told Reuters, without elaborating.

He said India will have a comfortable opening stock, about a quarter of the overall number of fertilisers needed for the summer season.

Indian farmers usually start planting crops including rice, cotton and soybean with the arrival of monsoon rains in June.

To fertilise the crops, India depends on imports for its entire annual consumption of 4 million to 5 million tonnes of potash and ships in a third of this from Belarus and Russia.

It will buy 1.2 million tonnes of Potash from Canada, 600,000 tonnes from Israel and 300,000 from Jordan in 2022 to partly replace supply from Russia and Belarus, numerous sources said.

Traditionally India has used prices struck in deals with Belarus and Russia as the benchmark for supplies from other countries. For 2022, Canada has emerged as a price setter, sources told Reuters.

IPL is buying potash from companies in Canada and Israel at $590 per tonne on a delivered basis with six months of credit in 2022. For the 2022-23 Union budget, the Centre has reduced the subsidies — primarily for fertiliser, food and petroleum.

The cut is deeper for food subsidies as the allocated amount got chopped off nearly 28%. As per revised estimates for 2021-22 (FY22), the figure stood at ₹2.9 lakh crore. The figure has now been reduced to ₹2.1 lakh crore, a 27.59% drop, Budget estimates for FY23 showed.

In the case of fertiliser subsidy, the figure has dropped to ₹1.05 lakh crore from last year's revised number of ₹1.40 lakh crore — a fall of around 25%.

Subsidies for Fertiliser May Increase

By shifting away from expensive LNG imports for fertiliser production and using domestic supplies instead, India could reduce its vulnerability towards high and volatile global gas prices and ease the subsidy burden, the report says.

India can also expect a much higher subsidy due to a slowdown of fertiliser supplies from Russia which will lead to soaring fertiliser prices globally.

“With the already high global gas prices exacerbated by the Russian invasion of Ukraine, the government will likely have to revise the fertiliser subsidy much higher as the year progresses, as it did in FY2021/22.”

India is looking to Export Wheat

The war in Ukraine has presented a rare opportunity for India to profitably export large quantities of wheat from its stockpiles.

India is in final talks to start wheat export to Egypt while discussions are going on with countries like China, Turkey, China and Iran to begin the outbound shipments of the commodity, the commerce ministry said.

It said that India's wheat exports increased to $1.74 billion during April-January 2021-22 as against $340.17 million in the same period last year.

Indian wheat is not competitive globally. Domestic prices are set by the government through its procurement policy while global prices are usually lower.