FII stake in Nifty500 at a multi-quarter low; Here's what they bought and dumped FII stake in Nifty500 at a multi-quarter low; Here's what they bought and dumped

Foreign investor holding in the Nifty500 index fell 40 basis points (bps) on a quarter-on-quarter (QoQ) basis and 210 bps on a year-on-year (YoY) to 20.3 percent in the March quarter of FY22 (Q4FY22), a report by Motilal Oswal noted. This was the lowest holding by FIIs in the Nifty500 index since March 2017 quarter.

However, contrary to the foreign investors, the domestic investor holding or DII holding in Nifty500 rose 70 bps QoQ and 30 bps YoY to 14.5 percent in Q4FY22, the highest since March 2020 quarter.

"Over the last one year, the FII-DII ratio has increased in Utilities, Metals, Consumer Durables, and Capital Goods, but has decreased in Insurance, Real Estate, NBFCs, Private Banks, Retail, Automobiles, Healthcare, Cement, Telecom, and Oil & Gas," it added.

As per Central Depository Services Ltd (CDSL), foreign institutions have sold a total of ₹24,530 crore in the current financial year so far. Last year, they sold over ₹1.22 lakh crore worth of stocks.

This is important to note as India is now world's sixth largest stock market with a total market capitalisation of ₹3.4 lakh crore as of October last year.

On the other hand, DIIs reduced their stake only in one sector – Capital Goods (-20bp) in this period.

Banking, financial services and insurance (BFSI)’s underperformance has continued to reflect in FII allocation – down to 34.2 percent, at a multi-quarter low in the Nifty500 as of March 2022 quarter, from 40.1 percent in March 2020 quarter, added MOSL.

"This resulted in the FII weight in BFSI declining 60 bp QoQ. However, FIIs still remained significantly overweight by 570bp in BFSI v/s the Nifty-500 (BFSI’s weight in the Nifty-500 currently stands at 28.5 percent)," said the brokerage.

The top 5 companies that contributed 34 percent to the holding value were Reliance Industries, HDFC Bank, HDFC, ICICI Bank, and Infosys.

Meanwhile, DIIs were overweight on PSU Banks, Metals and underweight on Technology, NBFCs.

The report further noted that a mixed trend was observed in promoter holdings. The holdings remained unchanged on a QoQ basis, but rose 60 bps YoY to 50 percent, it stated. 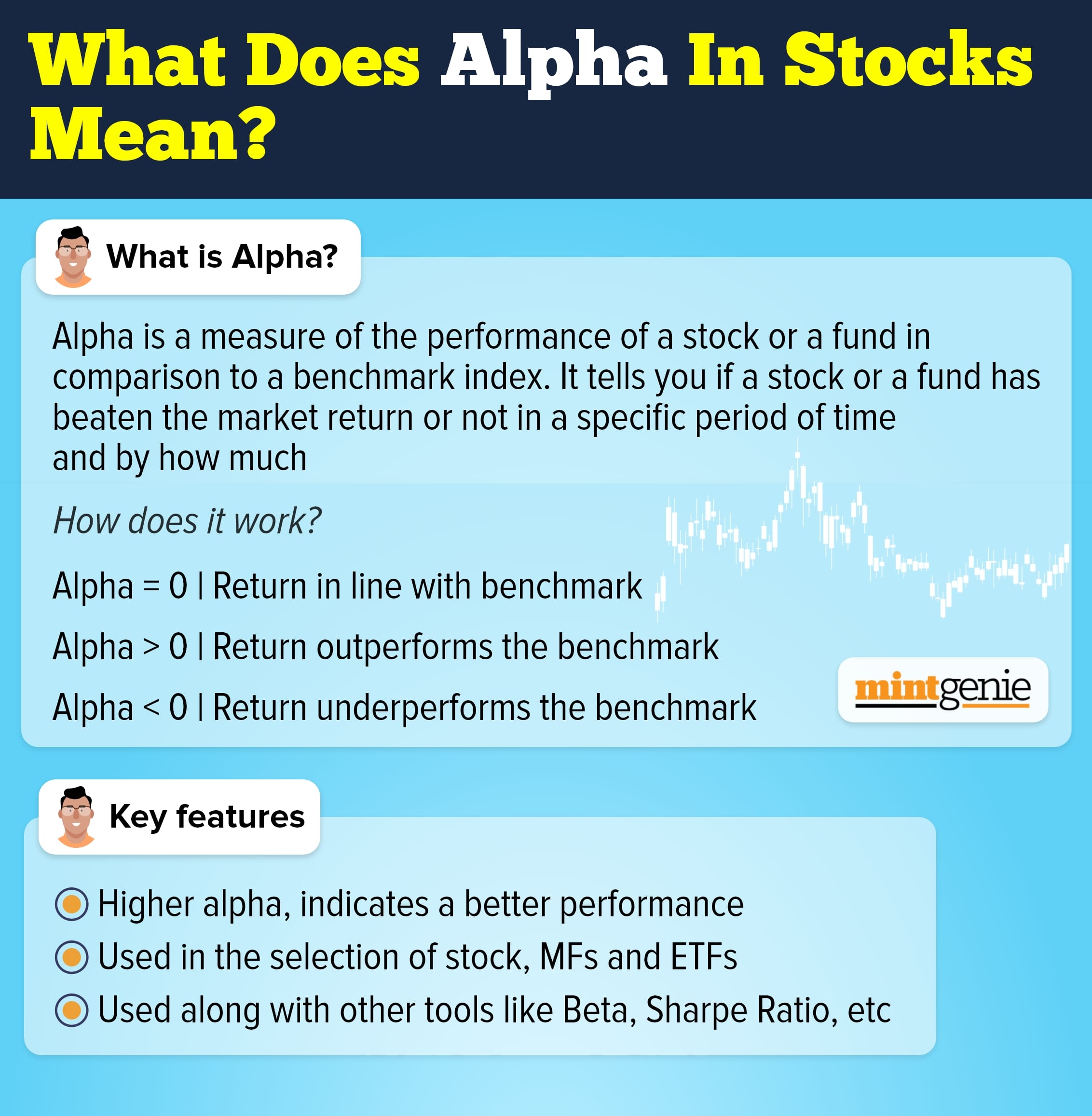