FIIs selling in hordes; What will it take for a turnaround? FIIs selling in hordes; What will it take for a turnaround?

Although, foreign investments play a huge part in driving Indian stock markets, they are not the only deciding factor. What does this year hold and what can be done to get foreign money come back to India?

Foreign institutional investors, or FIIs, are important to the Indian stock markets. So far, FIIs have invested ₹13, 57,608 crore in the Indian markets, according to stock market depository CDSL.

Naturally, when FIIs sell, Indian markets also lose value. However, Bank of Baroda's research on regression analysis of returns of Sensex on FII equity flows shows R-square of 0.27 with the coefficient for FPI being significant. What does this mean in plain-speak? While FII investment is not the sole factor driving the market, it is important nonetheless.

Over the past 15 years, FIIs' net investment in India was positive 10 times while for five intermittent years, they sold more. Financial Year 2022 is the biggest so far with FIIs selling nearly $16 billion worth of stock. Before this, the highest selling year for FIIs was 2009 (Global Financial Crisis), at $9.8 billion. Barring these two years, FIIs were net sellers in FY16, FY19 and FY20.

They peaked investment in India in FY15 with $45.7 billion, Jahnavi, an economist with Bank of Baroda wrote in a note dated May 9, 2022.

At the moment, FII selling is at an unprecedented level. However, local institutions including retail public has been lapping up shares. Market experts believe the fall in Indian stock market would have been higher than the present 10% range had domestic investors not bought in the face of FII selling.

Global markets, including the US and other European markets have fallen in the range of 15-30%, already.

Jahnavi said, “In terms of sources of FPI, USA had the largest share (37%) in Mar’22, followed by Mauritius (11%), Singapore (8%), Luxembourg (8%) and UK (3%). With a large share from the USA it can be intuitively seen that any development on the economy as well as policy can have an impact on the flow of FPIs. A strong US economy goes with a conservative monetary stance which involves high interest rates as is the case today.”

With the US Federal Reserve tightening money supply in order to control inflation, FIIs have been exiting global markets and taking money back to the US.

FPI flows over the years and Sensex Returns

There are multiple factors that are hurting FII flows globally. To begin with, the record inflation in the US has caused its central bank – the US Federal Reserve – to tighten money supply. Quantitative Easing, where the bank was printing money has come to and end. This means the money that the bank printed and found its way in emerging markets like India is now flowing back.

ALSO READ: The era of ‘cheap money’ is coming to an end. What does this mean for you?

This, coupled with the supply chain disruptions caused by the Russia-Ukraine War has only exacerbated the situation globally.

Jahnavi said, “Against the backdrop of the Russia-Ukraine war and global linkages there has been disruption in all investment flows. Further the rate hike cycle is back on the table globally which poses a significant risk for future FPI inflows to emerging markets including India. This is also being accompanied by a move to roll back on the QE measures with the Fed talking of shrinking its balance sheet. This means that there will be a new series of reallocation of resources by these fund managers.”

Can a turnaround happen?

Although, given the high inflation in the US leading to US Fed raising interest rates doesn't augur well for the investments returning to India any time soon, there are some possibilities that exist.

Given that the era of easy money is now over, strong signals of policy reforms or corporate earnings can send positive signals to FIIs to return to the Indian market.

Jahnavi said, "The best case scenario will be marginal positive net flows. But for this to work out, the economic numbers that come out must be very positive. In short, FPI flows may not provide too much support to the balance of payments and we may have to rely more on FDI to counter the higher current account deficit (CAD). 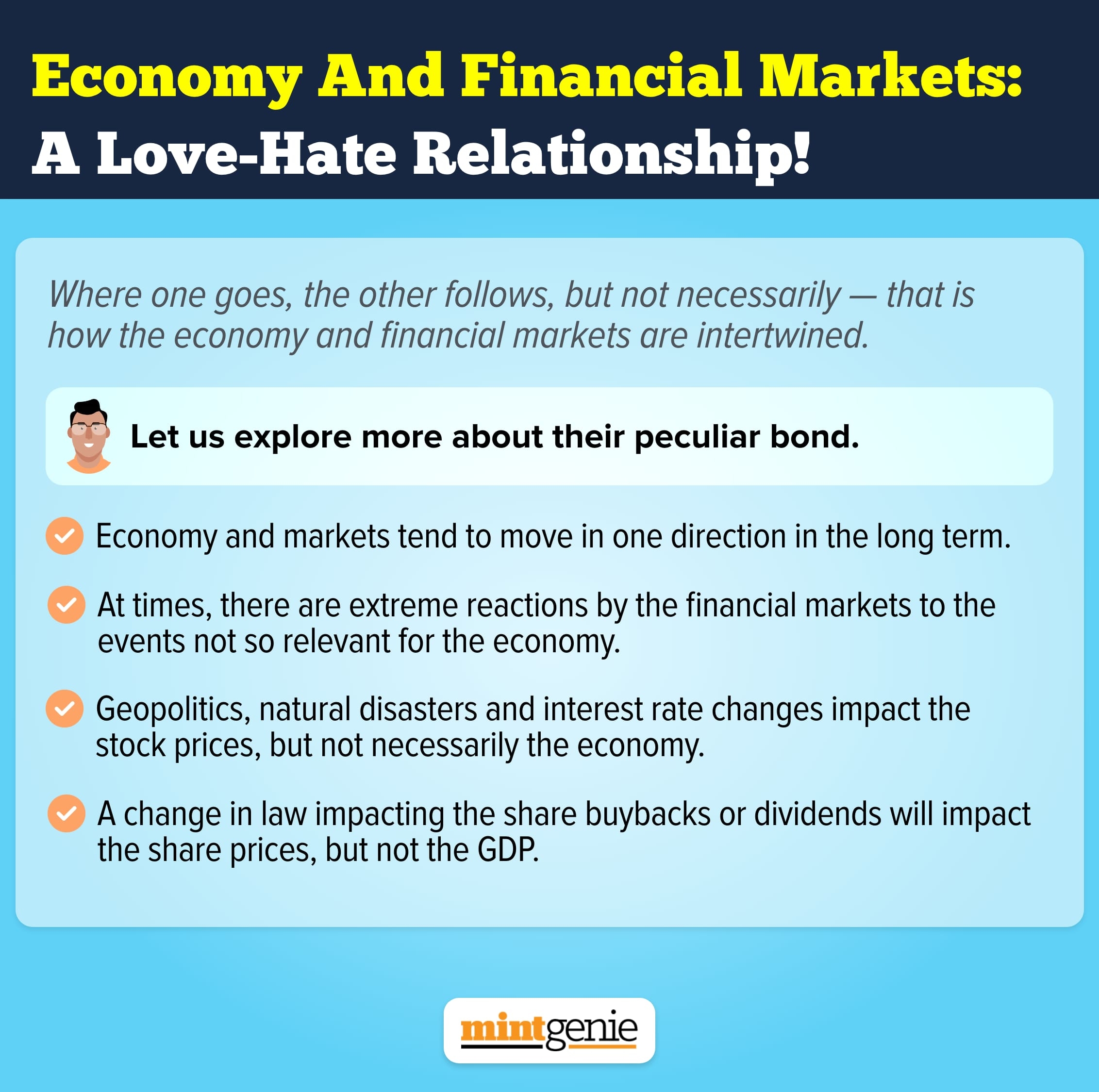