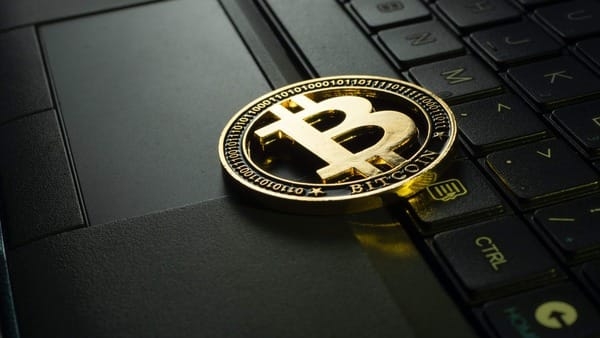 As per the Mint report, Sitharaman said while blockchain had the potential to contribute positively to the economy, it could also be manipulated and used for money laundering or terror financing activities.

Finance minister Nirmala Sitharaman has said that India will not make haste on framing a policy on cryptocurrencies without doing due deliberations on it, said a Mint report.

"India will not rush into finalising a policy on cryptocurrencies and virtual digital assets, but make an informed decision after due deliberations across multilateral fora, finance minister Nirmala Sitharaman said while addressing an event at Stanford Medicine," said the report.

Sitharaman said while blockchain had the potential to contribute positively to the economy, it could also be manipulated and used for money laundering or terror financing activities, the report added.

“Blockchain is full of potential not just in the payments arena but also in many others. Our intention is in no way to hurt the ecosystem, or to even say that we don’t need it, but to define for ourselves how we need them and in what ways their growth should be facilitated and how we are going to handle it… (This is so) because as much potential it may have for positive contribution to the economy, it also can be manipulated for not so desirable ends —whether it is money laundering or leading to financing terror," Mint reported Sitharaman saying so.

As reported by MintGenie earlier, cryptocurrencies have played a crucial part in the battle in Ukraine, assisting the government in raising millions of money to resist the Russian invasion.

The country has raised over $60 million in crypto to fund its war efforts. This includes everything from crypto tokens to non-fungible tokens (NFTs) to support the Ukraine military, displaced families, children caught in the middle of conflict and other areas, Business insider reported.

One of the main reasons many governments are concerned about the use of Bitcoin in their countries is the anonymity of the transactions and how hard it is to track them.