The billionaire’s Adani Group could sign an agreement to acquire a controlling stake in Ambuja Cements Ltd. from Holcim. Holcim controls 63.1 percent of Ambuja cement. 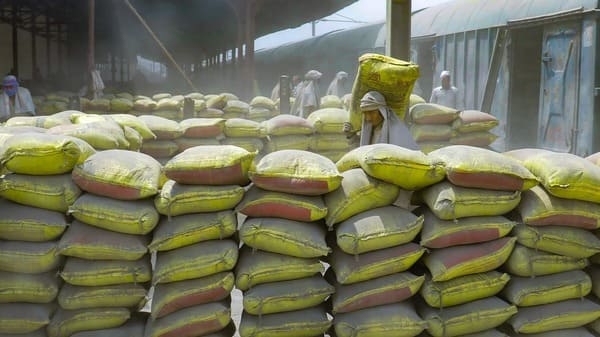 In November 2015, Holcim has increased its shareholding in Ambuja Cement Ltd. to 63.11%.

Gautam Adani’s conglomerate is in advanced talks to acquire Holcim Ltd.’s businesses in India, according to people familiar with the matter, Bloomberg reported.

The billionaire’s Adani Group could sign an agreement to acquire a controlling stake in Ambuja Cements Ltd. from Holcim as soon as in the coming days, the people said, asking not to be identified as the information is private. Other bidders, including JSW Group, remain interested in the assets, the report said.

Holcim, which controls 63.1 percent of the company, has been considering the sale of its stake, Ambuja’s subsidiaries include ACC Ltd., which is also publicly traded.

No final decisions have been made and talks could still fall apart, the people said.

Holcim has been divesting non-core assets in order to reduce debt and diversify through acquisitions. It sold its Brazilian unit for $1 billion in September and plans to sell its Zimbabwe business as well.

In November 2015, Holcim increased its shareholding in Ambuja Cement Ltd. to 63.11% post the acquisition of an additional 3.91 crore shares.

The recent selloff in the market has hit most sectoral indices, including the benchmark index. However, a majority of them have underperformed Nifty50 year-to-date (YTD). Nifty Metal index, however, have bucked the trend, rising 12 percent YTD.