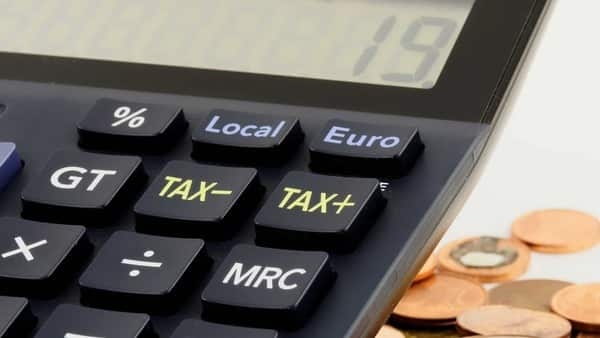 ET also reported that industry trackers said a minimum of within the close to time period, the federal government could not change any tax charges for listed equities. “There is definitely a need for some rationalisation of capital gains regime between listed and unlisted equities and debt instruments for Indian and foreign investors. However, if long-term or short-term capital gains tax rate for listed equities is increased, it may potentially impact attractiveness for retail investors as well as FPIs,” Sameer Gupta, tax markets chief of EY India told the national daily.

Experts say for a lot of buyers, parity between listed and unlisted equities not simply on the tax fee but even on the interval for figuring out the long run is essential.

“It’s important, especially at a time when the government is looking to hit the primary market with the LIC IPO; the government may not want to rock the apple cart by increasing LTCG for listed entities, rather it could lower the LTCG tax rate for unlisted entities for Indians,” stated Girish Vanwari, founding father of tax advisory agency Transaction Square. Senior tax officers are presently finding out the feasibility and the influence it may have on the federal government revenues, and if a change should be introduced, how it ought to be unrolled, an individual privy to the discussions stated.

“The change could be announced next year, whatever that might be. By the end of this year, the government could invite suggestions and feedback,” he added.

The authorities may additionally take a look at the tax fee on debt. Currently, the long-term capital gains tax on debt or debt mutual funds is increased than the fairness funds. LTCG tax on debt funds held for over 36 months is 20 percent. Similar capital gains tax fees for India in addition to overseas buyers and firms can also be on the playing cards, sources further informed ET.

For the transactions in unlisted shares, non-resident Indians are taxed at 10 percent. The authorities may bring in parity on LTCG tax for NRIs and Indian buyers, the report further added.