Hariom Pipe Industries surge 60% from issue price in 3 sessions; Should you buy?

Hariom Pipe Industries surge 60% from issue price in 3 sessions; Should you buy?

Hariom Pipe Industries has surged nearly 60 percent from its issue price of ₹153 in just 3 sessions, let's see what analysts are suggesting now 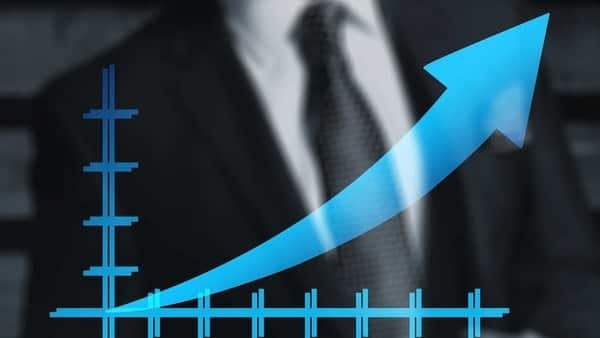 Hariom Pipe Industries has surged nearly 60 percent from its issue price of ₹153 in just 3 sessions, let's see what analysts are suggesting now

Hariom Pipe Industries has surged nearly 60 percent from its issue price of ₹153 in just 3 sessions, since listing on April 13 (Wednesday). The stock made a strong debut on the bourses, listing at ₹220 on NSE, at nearly 44 percent premium to its issue price.

Since listing, the stock has been on a rise and has added as much as 58.5 percent to end today at ₹242.55 from its issue price and 10 percent from its listing price of ₹220.

Hariom Pipes is an integrated manufacturer of MS pipes, scaffolding, HR strips, MS billets and sponge iron. A substantial portion of the company’s Sponge Iron, MS Billets and HR Strips are used for captive consumption in the manufacturing of MS Pipes and Scaffolding.

Most analysts advise investors to remain invested in the stock.

According to Vinit Bolinjkar, Head of Research at Ventura Securities, at the current market price of ₹242.55, the stock is trading at an FY24 EV/EBITDA of 6.0x. "With strong potential for revenue growth and scope for further improvement in profitability, we believe that the stock price has significant upside potential," he said.

Other experts also advise investors to remain invested in the stock for at least 6 months with a target of ₹320 per share and a stop loss at ₹197 per share. They suggest fresh investors to accumulate the stock at dips as it has strong fundamentals and sees the stock rising in the near term.

The company’s good listing can be attributed to good market sentiments and good prospects for the Steel Pipes industry. The company has an integrated nature of operations, a cost-effective process, and an experienced management team, however, the cyclical nature of the industry, and commoditized nature of products make it suitable only for the aggressive investors in the long term. Those who applied for listing gains can maintain a stop loss of ₹195," said Santosh Meena, Head of Research, Swastika Investmart post listing.

The firm posted a healthy earnings performance in the recent past with profit showing a 91.5 percent growth YoY at ₹15.13 crore in FY21 and revenue rising 58 percent to ₹254.13 crore during the same period.

The price band of the issue was set at ₹144-153 per share and the firm raised ₹130 crore at the upper end of the price band.

Out of the total IPO proceeds of ₹130 crore, ₹40 cr will be utilized for working capital, while ₹50 crore will be deployed for

The management has indicated that the company will continue to explore backward and forward integration initiatives to achieve the goal of becoming an end-to-end and cost-effective manufacturer, noted Bolinjkar.

As per World Steel Association (WSA), India’s steel demand is expected to be 114 million tonnes (MT) in CY22, compared with 106 MT in CY21, a YoY growth of 7.5 percent. In 2023 also, India’s steel demand is expected to grow at a 6 percent rate to 121 MT. This growth in steel demand will be supported by a pick up in construction (Real Estate + Infrastructure) and manufacturing (Make-in-India and development of new industrial corridors) along with a gradual revival in automotive productions (with an improvement in semiconductor supplies).

In addition, expected supply constraints in the international market will result in higher realization and profitability for steel and steel products.