Holcim has been selling off non-core assets to reduce debt and diversify through acquisitions. It controls 63.1% of Ambuja, which has a market value of about $9.6 billion. 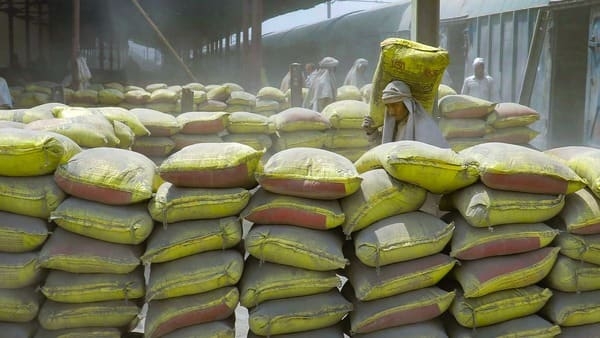 In November 2015, Holcim has increased its shareholding in Ambuja Cement Ltd. to 63.11%.

Holcim Ltd., the world’s biggest cement maker, is considering a potential sale of businesses in India including Ambuja Cements Ltd., according to people familiar with the matter, Bloomberg reported.

The Swiss giant is gauging interest in its controlling stake in Ambuja, the people said, asking not to be identified as the information is private. Holcim controls 63.1% of Ambuja, which has a market value of about $9.6 billion.

In November 2015, Holcim has increased its shareholding in Ambuja Cement Ltd. to 63.11% post the acquisition of additional 3.91 crore shares.

Holcim has been divesting non-core assets in order to reduce debt and diversify through acquisitions. It sold its Brazilian unit for $1 billion in September and plans to sell its Zimbabwe business as well.

Ambuja Cements Ltd (ACL) was incorporated on 20th October 1981 as Ambuja Cements Pvt. Ltd. The company was established as a joint venture between the public sector Gujarat Industrial Investment Corporation (GIIC) and Narottam Sekhsaria & Associates. In May 19, 1983, the company was rehabilitated into a public limited company.

According to its website, the company has a cement capacity of 31 million metric tonnes, six integrated manufacturing plants, and eight cement grinding units in India. ACC Ltd., one of its subsidiaries, is also publicly traded.