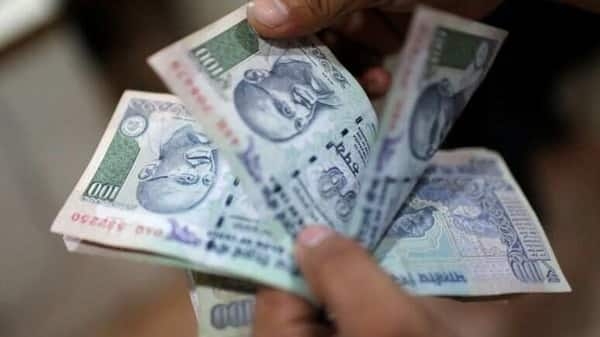 The announcements made by India's public (government) and private sector has improved drastically in financial year 2022, at ₹6.2 lakh crore. The number was ₹3.2 lakh crore in FY20.

It in interesting to note that the machinery, chemicals and textiles led majorly to this improvement while sectors ravaged by COVID, like services and construction continue to lag.

Badhan further said, “In FY22, private sector accounted for 71.4% of new projects announced, highest on record since FY96. This was sharply up from 46.8% in FY20 and 54.9% in FY21. Both Indian and foreign private investment has seen an improvement. Share of Indian private companies in new projects announced has picked up from 43.2% in FY20 to 59 .5% in FY22. In case of foreign private sector companies, this has risen to 11.9% from 3.6%.”

The data clearly shows that there has been a revival in investment announcements in the last fiscal post the pandemic period. “Within non-financial companies too, it has emerged that manufacturing sector is taking the lead so far, while services and construction sector lag behind,” Badhan wrote, adding, “At the macro level, data till FY21 suggests that household sector continues to be a dominant player in the overall investment scenario, and their role may strengthen even further going forward, as government provides support to MSMEs. Private non-financial companies too continue to retain the position of a major player in FY21, followed by public non-financial corporations.”

Share of new projects announced (% of non-financial companies) in the construction sector in FY22 has fallen to its lowest (2.6%) since FY00 (1.2%). It is also lower than 7.4% in FY21 and 17.5% in FY20 (pre-pandemic level). “Construction sector had taken a backseat due to Covid-19 pandemic and is seen to be behind the curve in recovery,” the note said.

Services activity (other than financial) has also not fully recovered from the pandemic as percentage share of new projects announced in FY22 dropped to 19.9% (lowest since FY96—16.7%) from 31.1% in FY21 and 40% in FY20. “The decline here may be attributed to the airlines industry which had to backtrack on expansion plans post Covid-19 with uncertainty on the ability to operate at optimum capacity,” Badhan wrote.

Hotels and restaurants seem to be most hit and continue to suffer. Share of new projects in hotels and restaurant briefly recovered in FY21 to 0.9% from 0.6% in FY20, but has since fallen to 0.5% in FY22. “This can be attributed to companies keeping their plans on hold given the lockdowns which affected business perceptibly. Only wholesale and retail trading sector has seen a modest increase in new projects announced in FY22, but remains much below FY12 and FY13 levels of 4.1% and 3.7% respectively,” the Bank of Baroda note said.