India is likely to purchase oil from Russia at a discounted price. How does it help fiscal math? 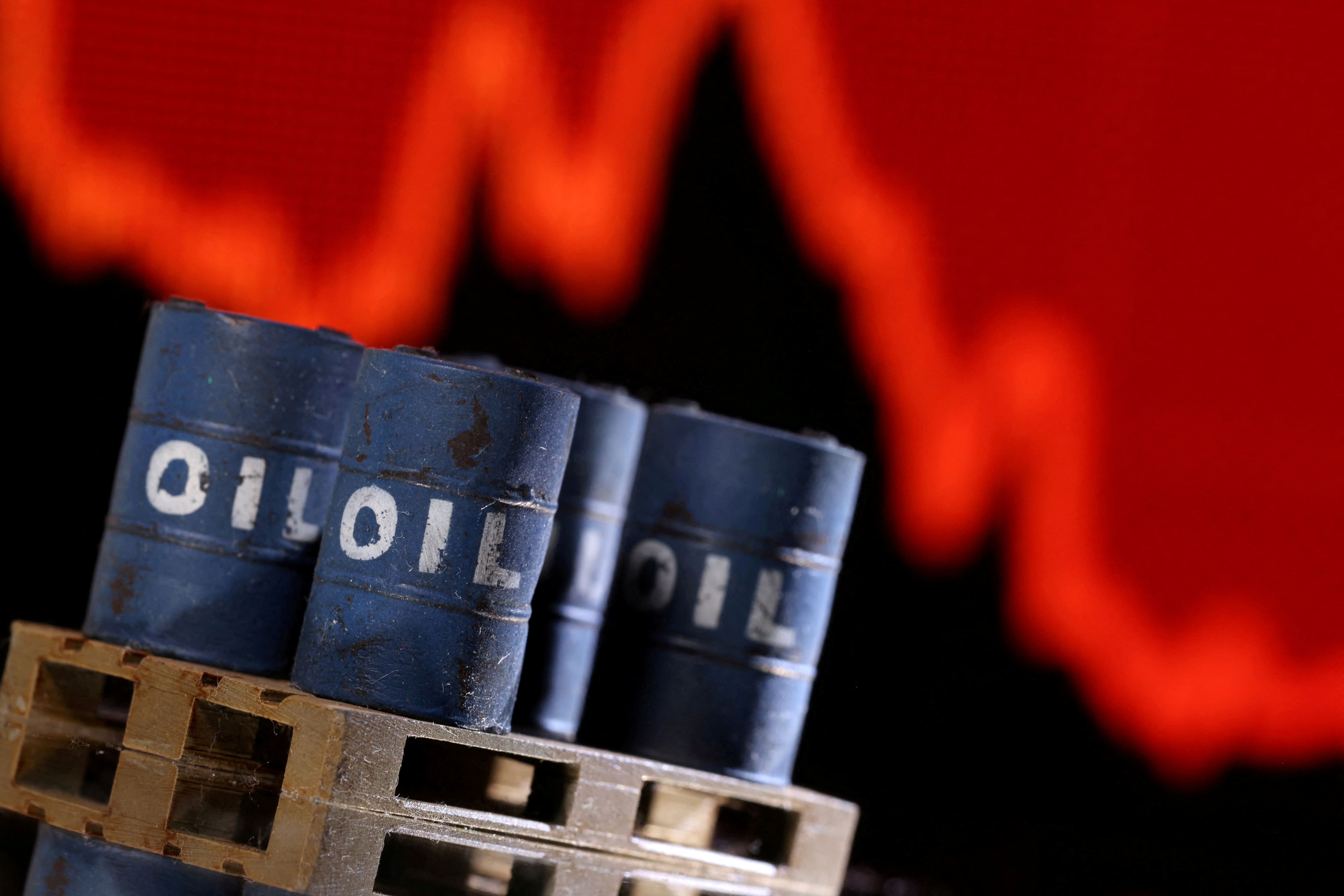 India is likely to purchase oil from Russia at a discounted price. How does it help fiscal math?

Russia, having been rejected by the West, is looking to the East for partners in its oil and gas sector, as well as willing buyers of its crude.

Suffering from multiple sanctions due to its invasion of Ukraine, Russia has reached out to India to sell crude oil at a discounted price.

India, the world's third-largest oil importer, has abstained in several United Nations votes condemning Russia's invasion of Ukraine, indicating that the Indian government is maintaining ties with Moscow even as it has warmed up to the United States in recent years.

Both India and Russia want to maintain and even strengthen their energy and oil ties. India will get crude at discount prices—seaborne crude that is not selling very well (if at all) west of St Petersburg – while Russia will continue to have a large and expanding market for its oil in one of the fastest-growing demand markets.

So it's no surprise that Russia's Deputy Prime Minister Alexander Novak and India's Minister of Petroleum and Natural Gas, Hardeep Singh Puri, discussed strengthening bilateral cooperation in fuel and energy last week, according to a Russian government statement last Thursday.

"We have a particularly privileged strategic partnership; our leaders keep in touch on a regular basis." Cooperation that is mutually beneficial is actively promoted, including the Arctic LNG 2 and Sakhalin 1 projects. Gazprom provides LNG to India, and Rosneft continues to work diligently with its Indian partners.

Out of the total 80 percent oil imports in India, Russia currently accounts for merely less than three percent. With oil prices up nearly 40 percent this year, India's fiscal math could be in jeopardy as oil bill could inflate by $50 billion, Reuters said.

The government, which has already doubled its subsidy bill for the fiscal year to the end of March 31, allocated a further $1.94 billion.

"We are interested in attracting additional Indian investment in the Russian oil and gas sector, as well as expanding Russian companies' sales networks in India," Novak said.

"Russian oil and petroleum product exports to India have approached $1 billion, and there are clear opportunities to increase this figure," said a Russian official.

There is apparent willingness from both India and Russia to deepen their energy ties, but they have to find ways how to continue oil trade without the SWIFT banking system and how to get bank guarantees and insurance for cargoes.

“There was an open offer over the last two-three days that Russia was giving it (crude oil) at some sort of a discounted price but we don’t know how it can be of effect because a whole lot of factors will have to be weighed in and we will have to get it from some port to ship it and then whether it can come to India, and whether it is workable,” a senior Indian government official told The Times of India last week.

“Do they get the insurance or not? The nitty-gritty, if at all it can be worked out, needs to be worked out,” the official added, referring to cargoes from Russia.

India is also considering ways to keep trade with Russia, not only in crude oil, by setting up an alternative payments system with an account at a bank, an Indian official told Hindustan Times this weekend. This could prove tricky to do because neither the Russian ruble nor the Indian rupee are widely used in international trade, analysts say.

India could offer some additional outlet for Russia’s oil unwanted in the West, but it will not be unable to offset all the volumes which Western importers are shunning.

Russia will have to shut in some of its oil production as it will be unable to sell all the volumes displaced from European markets to other regions, with Russian crude production falling and staying depressed for at least the next three years, Standard Chartered said last week.

Even before the U.S. ban on energy imports from Russia, trade in Russian commodities had become toxic for many global players.

India is setting up an alternate payment system

India is stepping closer to setting up an alternative payments system to maintain its trade with Russia, identifying a potential bank, as a top panel examining the issue recommended prioritising edible oil and fertiliser imports as well as payments owed to India, an official aware of the development has said.

The top interministerial panel has been tasked with scrutinizing the impact of a barrage of economic sanctions imposed by the West on Russia on India’s economy.

It is led by economic affairs secretary Ajay Seth and includes the ministries of food and consumer affairs, fertilizers, commerce, external affairs and petroleum.

The sanctions have already impacted developed and emerging economies alike, de-valuing many currencies, including the rupee, firing up oil prices, disrupting supply chains and heightening worries of inflation, which erodes households’ incomes.

The official declined to name the bank being zeroed in on. He said the government would be prioritising imports of edible oil and fertiliser. Any shortage of these two commodities, of which India is a net importer, can stoke food inflation and disrupt the farm sector ahead of the summer-sown or kharif season.

Consultations have been held with representatives of the Reserve Bank of India, the country’s central bank, SBI and UCO Bank Ltd, the official said.

The payment mechanism will be similar to the one India had set up to import Iranian oil when the US imposed sanctions against that country. Then, the Kolkata-based UCO bank anchored a so-called “vostro account”.

How does this system work?

After all, the rupee itself doesn’t buy anything outside India without being converted into dollars. Likewise, the ruble has no use in India. What will Russians do with India’s rupees and what will Indian traders do with ruble? The basic mechanism is that the alternative system will purely be a bilateral system.

According to official data, India sources 11-11.5% of total imports of edible oils and a key fertiliser (muriate of potash) from the Russia-Ukraine region. India also imports 2.3% of its total crude oil from Russia. 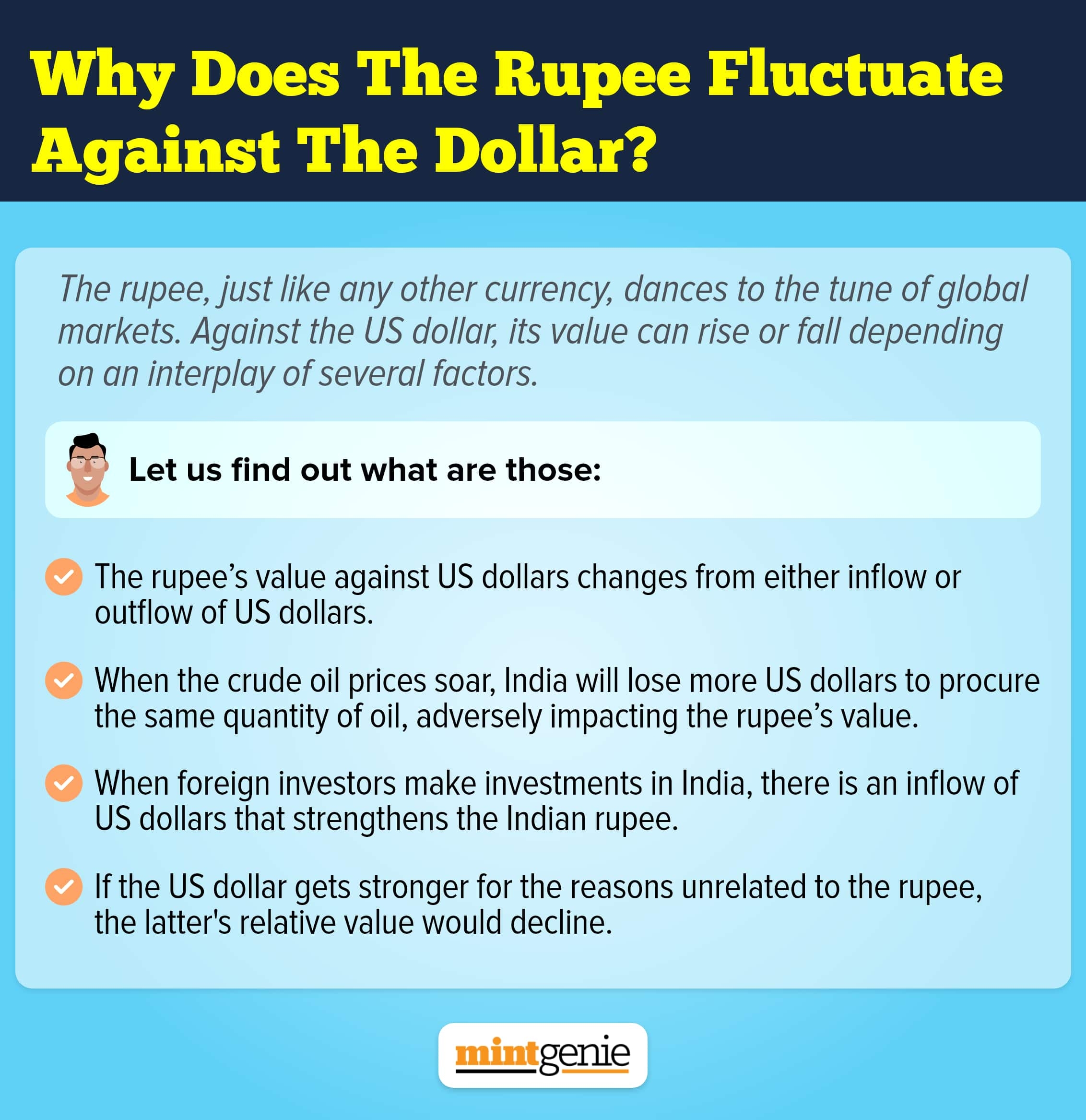