This will help payments bank to spread its footprint, especially in the rural area and work towards financial inclusion 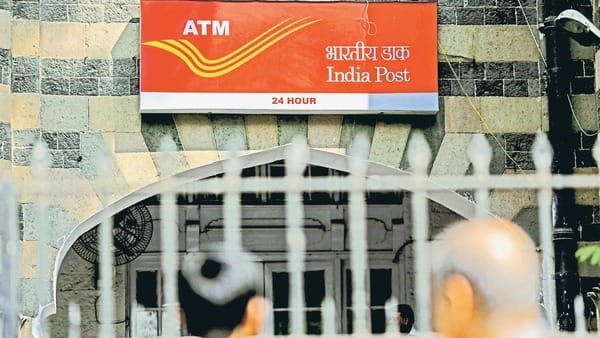 Cabinet has given its in principle approval for future fund infusion worth ₹500 crore into India Post Payments Bank for meeting regulatory requirements and technological upgradation.

The Union Cabinet recently approved an additional cash infusion of ₹820 crore for India Post Payments Bank (IPPB) that will be utilised for expansion of its services to all post offices in the country, reported Press Trust of India.

He also said the Cabinet has given its in principle approval for future fund infusion worth ₹500 crore into IPPB for meeting regulatory requirements and technological upgradation.

“IPPB is going to expand its banking service to 1,56,434 post offices and for decision has been taken to invest ₹820 crore in it so that poorest of the poor, mothers and sisters living in rural areas can get access to banking facility,” he said.

According to an official statement, the Cabinet has approved the revision of project outlay for setting up of IPPB from ₹1,435 crore to ₹2,255 crore as equity infusion to meet regulatory requirement, wrote Business Standard quoting PTI.

“The objective of the project is to build the most accessible, affordable and trusted bank for the common man; spearhead the financial inclusion agenda by removing the barriers for the unbanked and reduce the opportunity cost for the under-banked populace through assisted doorstep banking. The project supplements the Government of India's vision of a ‘less cash’ economy and at the same time promote both economic growth and financial inclusion," the statement said.

IPPB was launched in September 2018, with 650 branches or controlling offices.

Since the launch, it has opened more than 5.25 crore accounts with 82 crore aggregate number of financial transactions.

“Out of the 5 crore accounts, 77 per cent of accounts are opened in rural areas, 48 per cent are women customers with around ₹1,000 crore of deposit. Nearly 40 lakh women customers received Direct Benefit Transfer (DBT) into their accounts valued at ₹2,500 crore. More than 7.8 lakh accounts have been opened for school students,” the statement said.