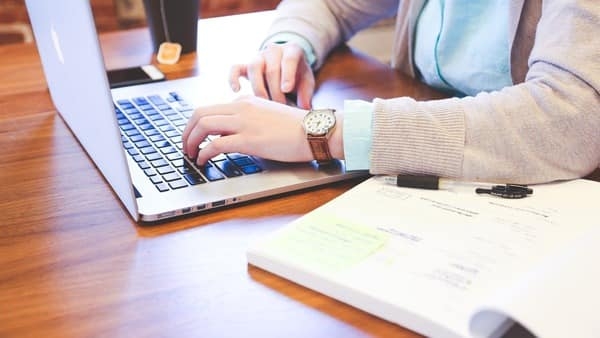 Many rating agencies and financial firms have cut India's FY23 growth forecast due to high inflation led by the Russia-Ukraine war.

India has slipped to the third rank among the emerging markets (EMs) on disruptions led by the Kraine war, Mint’s monthly EM tracker showed.

"India slipped to the third rank in the EM league table in March as the Russia-Ukraine war weighed on the country’s performance, adding to inflationary pressures, weakening the currency, and sending stock prices lower, according to the latest update to Mint’s monthly EM tracker. Indonesia gained from high commodity prices and emerged on top, followed by the Philippines, reported Mint.

Mint’s Emerging Markets Tracker, launched in September 2019, considers seven high-frequency indicators across 10 large EMs to assess India’s relative position in the league table. It is updated around three weeks after a month ends once all data becomes available.

India’s growth is expected to be impinged by high crude prices and their impact on consumer demand and private consumption.

Many rating agencies and financial firms have cut India's FY23 growth forecast due to high inflation led by the Russia-Ukraine war.

IMF also cut India’s FY24 growth forecast to 6.9 percent from 7.2 percent estimated earlier. Besides, it expects India’s inflation to average 6.1 percent in FY23 and ease to 4.8 percent in FY24.

IMF also trimmed the global growth forecast for 2022 and 2023 by 0.8 percentage points and 0.2 points, respectively, to 3.6 percent. “The downgrade largely reflects the war’s direct impacts on Russia and Ukraine and global spillovers,” Mint quoted IMF's report.

The World Bank on April 13 lowered India’s economic growth forecast for the financial year 2022-23 to 8 percent from 8.7 percent estimated in January.