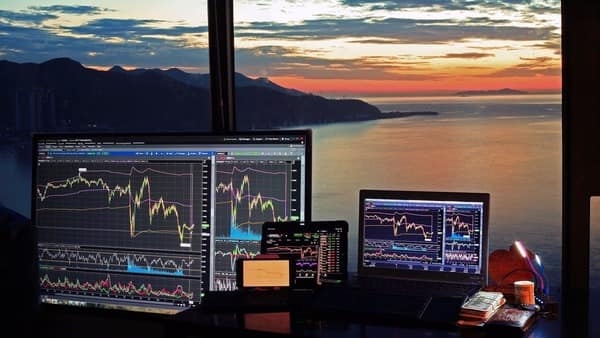 The markets swung between green and red as investors remained largely unimpressed by this year's budget.

Most sectoral indices were also down from their morning highs. Nifty PSU Bank fell the most, down 2.5 percent in the absence of any relief packages for the sector. Further, Nifty Auto also lost 1.5 percent as the government did not implement any tax reduction or any other incentives for the sector.

Nifty Bank and Nifty Fin Services were trading around flat versus a 2 percent rise in early deals.

Meanwhile, Nifty FMCG, Nifty Metal and Nifty Pharma were up over a percent each.

Among stocks, Sun Pharma, Tata Steel, Britannia, IndusInd Bank and UltraTech Cement were the top gainers on the Nifty50 index while BPCL, IOC, Tata Motors, SBI, and SBI Life were the top losers.

Sun Pharma rose over 5 percent on strong December quarter earnings While Tata Motors fell over 2 percent on reporting a loss for the same quarter.

Meanwhile, Infra stocks rose as Finance Minister Nirmala Sitharaman, in her budget speech, announced that the FY23 capital expenditure target has been raised to ₹7.5 lakh crore. This is up 35.4 percent from ₹5.5 lakh crore in FY22. The PM Gati Shakti master plan involving expansion of the National Highway network by 25,000 km in 2022-23 also added to their gains. Infra stocks like PNC Infra, Jaypee Infra, HFCL, IRB Infra rose between 1-4 percent post the announcement.