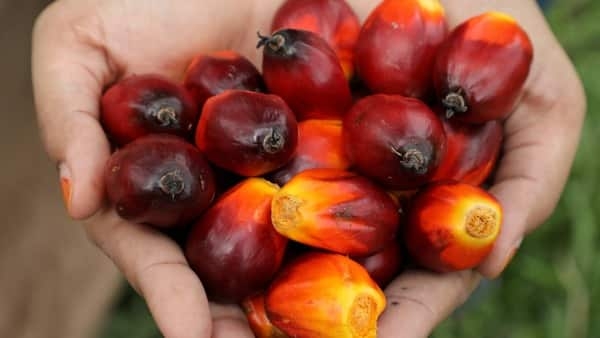 Indian edible oil markets heaved a sigh of relief after Indonesia, which is the world’s largest producer of palm oil, clarified that the export ban announced late last week won’t be applicable to crude palm oil but will only cover shipments of refined, bleached, and deodorised (RBD) palm olein, Business Standard reported.

After last week’s announcement, trade sources feared that if suddenly, monthly supplies of around 300,000–325,000 tonnes of palm oil stop from May onwards, it will cause a sharp escalation in edible oil prices in India, which have been on the boil due to the ongoing Russia-Ukraine crisis.

According to data from Indonesia's palm oil association (GAPKI), exports of processed CPO in 2021 stood at 25.7 million tonnes or 75% of total exports of palm products. CPO exports were 2.74 million tonnes in 2021, or 7.98% of the shipments.

Nearly 45 percent of these 8 – 8.5 million tonnes of palm oil comes from Indonesia, with the remaining 15 percent coming from neighbouring Malaysia.

Russia’s invasion of Ukraine forced nations to switch to palm oil as a substitute for sunflower oil. Ukraine and Russia are the world’s largest exporters of sunflower oil.

Palm oil is used in many everyday items—from cakes to frying fats, from cosmetics to cleaning products, and from biofuels to detergents. It is used in chocolates, margarine, noodles, biscuits, soaps, and shampoos. A rise in palm oil prices then impacts the cost of all these consumer goods.