IPO-bound Oyo files request for exemption with Sebi amid delay

IPO-bound Oyo files request for exemption with Sebi amid delay

People familiar with the development told Moneycontrol that Oyo is seeking SEBI's permission to file an updated draft prospectus. 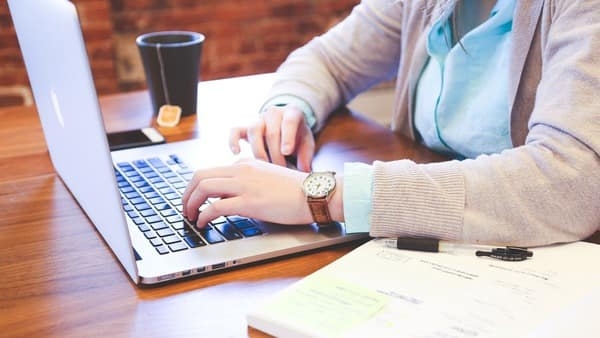 IPO-bound hotel aggregator Oyo filed a request for an exemption with market regulator Sebi late last month, Moneycontrol reported. The request is under process and it did not provide details on the type of exemption sought, it added.

People familiar with the development told Moneycontrol that Oyo is seeking SEBI's permission to file an updated draft prospectus instead of a new one, as there are material changes since it initially filed for an IPO late last year.

"When a firm files the DRHP, the financials shouldn't be more than six months old. Oyo has also slashed the size of its issue, from the initial over ₹8,430 crore it sought to file," the report added.

The company is planning to go ahead with the ₹7,000 crore primary issue but is doing away with the ₹1,430 crore offer for sale (OFS) component altogether, sources further informed Moneycontrol.

These factors necessitated a request for exemption from the market regulator.

According to a Bloomberg report, it is considering reducing the IPO valuation by half or even suspending the plans given the choppy market sentiments.

Oyo had filed draft papers with Sebi in October 2021 but it still hasn't gotten a green light from the market regulator to go ahead with the IPO.

The proceeds from the issue likely to raise ₹2,441 crore will be used to retire debt. As of July, the firm had total outstanding debt of ₹4,890.56 crore.