Is crude oil over $100 per barrel likely to spoil India's budget math? Is crude oil over $100 per barrel likely to spoil India's budget math?

If the crude oil price remains above $100 a barrel during 2022-23, it will considerably upset India’s Budget math. It will have a considerable impact on almost all macro-economic projections made in the Union Budget 2022-23.

Finance Minister Nirmala Sitharaman on Tuesday hinted that the current spike in international oil prices may upset provisions of her Union Budget for the fiscal year beginning April 1 as she voiced concern over the impact of spiralling oil rates on the Indian economy.

"It (rising crude prices) will have a bearing. We have made some provisions for it in the Budget (for fiscal 2022-23). But that provision is only based on some average (price of oil) prevailing earlier but now is beyond that. So, we will have to see how we can work it out," she said at an interactive session organised by BJP's Karnataka unit in Bengaluru.

International crude oil prices shot up to a14-year high of $140 per barrel on Monday before retracting to near $129 on Tuesday. But even this rate is 50 per cent higher than the $80-87 range of January when most of the Budget 2022-23 would have been prepared.

Sitharaman presented the Budget on February 1.

India relies on overseas purchases to meet about 85 per cent of its oil requirement, making it one of the most vulnerable in Asia to higher oil prices.

The twin blows of oil prices, already up more than 60 per cent this year, and a weakening rupee may hurt the nation's finances, upend a nascent economic recovery and fire up inflation.

"It will certainly have an impact on the Indian economy," Sitharaman said. "How much we are going to be prepared to take it as a challenge and mitigate the impact is something which we will have to see as we go (along)."

International oil prices have been on the boil ever since Russia put its forces on the Ukraine border last month. They spiked after it invaded the eastern European nation on fears that oil and gas supplies from energy giant Russia could be disrupted, either by the conflict in Ukraine or retaliatory Western sanctions.

But Indian consumers have so far largely remained insulated as PSU oil firms have for over four months not changed prices in view of assembly elections in states like Uttar Pradesh.

While petrol and diesel prices are due to revision anytime as the polling has ended, the indirect effect on the industry in the form of higher input cost is already being felt across sectors.

There are concerns that elevated oil prices will fire up inflation which is already above the RBI's tolerance range of 6 per cent. Noting that India imports more than 85 per cent of its crude oil requirements, Sitharaman said when oil prices go up, it is a matter of concern and "now we will have to see how it pans out".

Impact on the trade deficit

The current account records the value of exports and imports of both goods and services along with international transfers of capital. The trade deficit has widened in recent months. This is expected to lead to a sharp jump in the current account deficit.

However, it’s not just the current account balance that will get hurt due to the surge in crude oil prices. It is set to have a much wider impact on the Indian economy.

Due to the ongoing Russia-Ukraine conflict, the prices of other commodities like gas, edible oils, fertilisers and coal have also surged. This could add another $35 billion to India’s import bills. High import bill of crude oil and other commodities is estimated to stoke inflation by at least one percentage point.

The headline inflation, as measured by the Consumer Price Index (CPI), rose to 6.01 per cent in January 2022 from 5.66 per cent in the previous month, according to data released by the National Statistical Office (NSO) last month.

The retail inflation crossed the upper limit of the RBI’s tolerance band of 6 per cent for the first time in seven months. Wholesale Price Index (WPI) based inflation stood at 12.96 per cent in January.

Crude oil prices in the international markets are inching closer to the all-time high. Brent crude, also known as London Brent, hit an all-time high of $147.50 a barrel in July 2008 during the global financial crisis. The record high for the US West Texas Intermediate (WTI) crude oil stands at $145.29. It was also hit in July 2008.

If the crude oil price remains above $100 a barrel during 2022-23, it will considerably upset India’s Budget math. It will have a considerable impact on almost all macro-economic projections made in the Union Budget 2022-23.

As far as managing the high crude oil prices is concerned, there are two possibilities.

One, the rise in crude oil prices is passed on to the consumers by a corresponding increase in retail prices of petrol, diesel and other petroleum products. It will have a cascading inflationary impact.

The second possibility is that the government absorbs the entire oil price shock rather than passing it to the end-user. This will lead to an increase in deficits. If the government decides to maintain its fiscal and other deficits commitments, then it would be required to lower the spending on the areas like social welfare and infrastructure development.

Oil prices have a multiplier impact on inflation. The headline inflation has already crossed the tolerance limit of the RBI and any further increase would force the central bank to tighten the monetary policy.

Global research and brokerage house Credit Suisse has downgraded Indian equities from ‘overweight’ to ‘underweight’ citing soaring oil prices that hit a 14-year high of over $140 a barrel in trade on Monday.

“Because of its strong structural prospects and robust EPS momentum, we will look for opportunities to re-enter the market, but today we tactically cut our India position from overweight to underweight.

Brent crude of $120 a barrel, Credit Suisse estimates, could add $60 billion to India’s import bill. Price rises for gas, coal, edible oils and fertilisers could add another $35 billion. Inflation, as a result, could be higher by 100 basis points (bps).

Those at Kotak Institutional Equities, too, expect India's fiscal worries to increase should the oil prices stay elevated for too long, and estimate the Indian economy to incur an additional $70 billion burden (1.9 per cent of GDP) versus fiscal 2021-22 (FY22) levels at an average crude price of $120 per barrel.

A hike in auto fuel prices, the Kotak report said, will strain households' budget as they will have to bear the bulk of the burden of higher petrol, diesel and LPG prices assuming oil companies do not bear any share and the government bears some share. 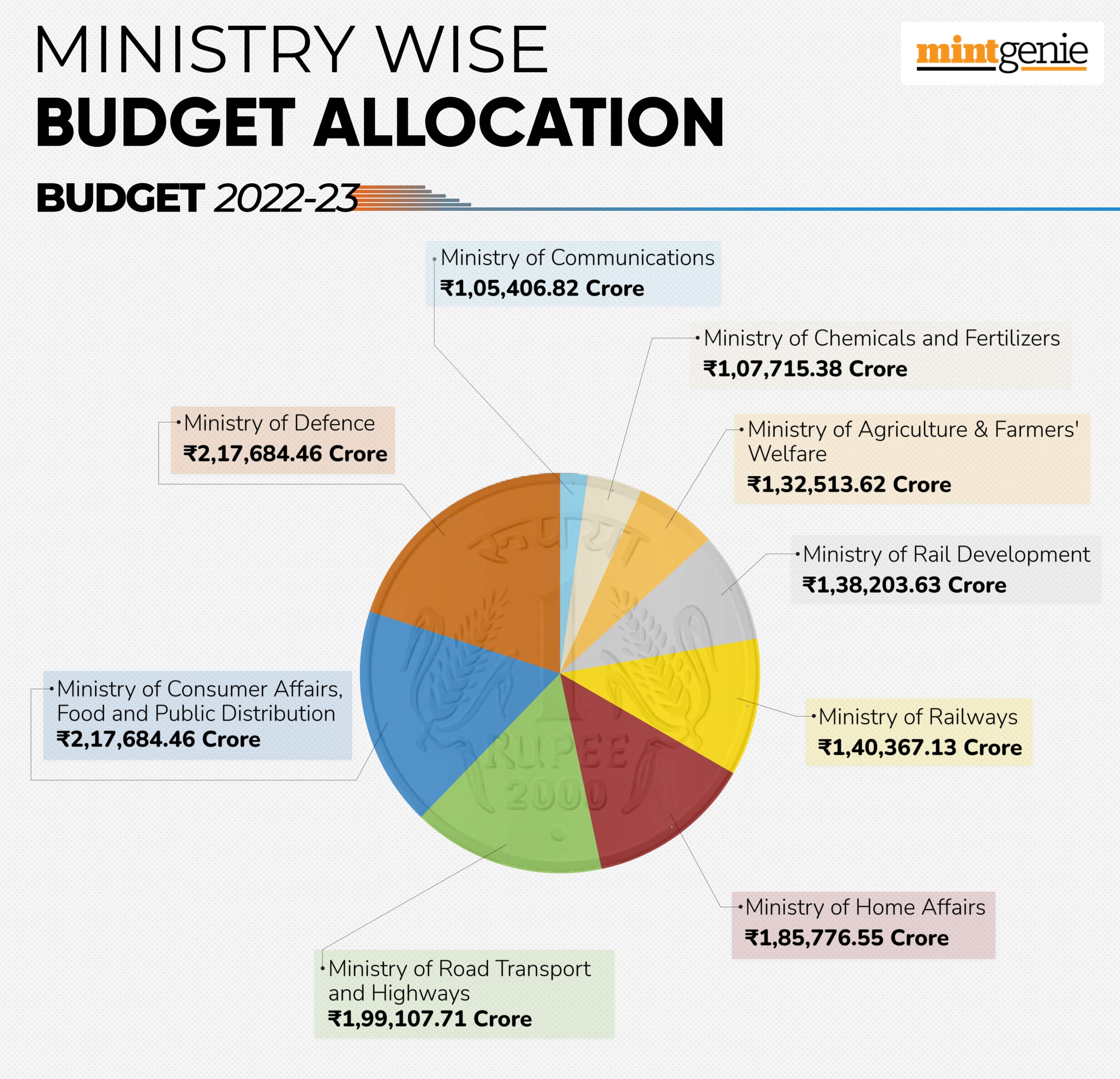