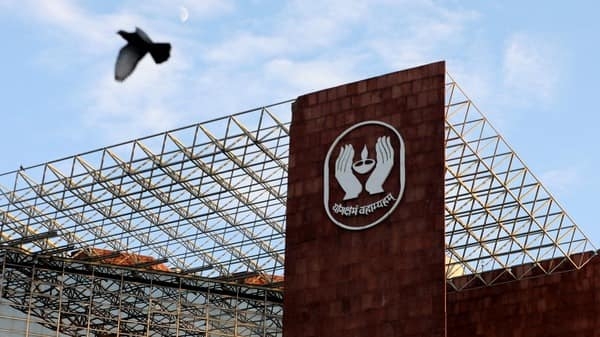 There were reports saying that the IPO may be shifted to the next fiscal due to the volatility in the markets amid the Russia-Ukraine crisis and its consequent impacts like surge in crude oil, inflation, rise in interest rates,  etc. However, the Sebi nod suggests that the government is likely to launch the IPO in the current financial year.

The IPO is expected to help the government of India meet its revised disinvestment target of ₹78,000 crore FY22. The DHRP, however, does not indicate the offer size of the IPO.