As per the updated financials, the Life Insurance Corporation reported a net profit of ₹235 crore in the October-December quarter. 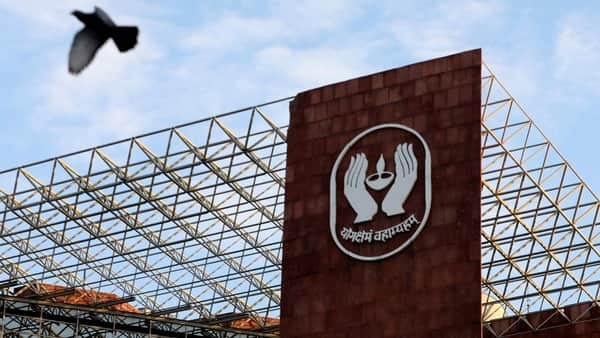 As per the updated financials, the Life Insurance Corporation reported a net profit of ₹235 crore in the October-December quarter.

The government has filed updated draft papers with market regulator Sebi for the initial public offer of LIC, incorporating December quarter financials of the insurance behemoth, an official said told PTI on Monday.

The draft red herring prospectus (DRHP) filed by the government on February 13 gave details of financial results till the September quarter, the report added. The DRHP was approved by Sebi early this month.

"Updated DRHP of LIC with December financials has been filed," PTI quoted the official saying, adding that it was required to be done as per Sebi observations.

As per the updated financials, the Life Insurance Corporation reported a net profit of ₹235 crore in the October-December quarter. The net profit in April-December, 2021, increased to ₹1,671.57 crore from ₹7.08 crore a year ago, the PTI report noted.

The IPO was originally planned to be launched in March, but the Russia-Ukraine crisis has derailed the plans as stock markets are highly volatile. The government has time till May 12 to launch the IPO without filing fresh papers with the Securities and Exchange Board of India, it further informed.

The government is expecting to garner over ₹60,000 crore by selling about 31.6 crore or 5 percent stake in the life insurance firm to meet the revised disinvestment target of ₹78,000 crore in FY22.

“We have got the approval of the DRHP and the next step would be to file the RHP, which will give details of the price band and the actual number of shares. We are watching the situation, and soon we will take a call on the timing of the share sale," an official told the news agency.

The PTI report also noted that at a 5 percent stake dilution, the LIC IPO would be the biggest ever in the history of the Indian stock market and once listed its market valuation would be comparable to top companies like RIL and TCS.