Look at minimum five years' returns before investing in mutual funds; Here's why

Look at minimum five years' returns before investing in mutual funds; Here's why

It is futile for mutual fund investors to invest only in the top funds. Think long when it comes to assessing fund performance. 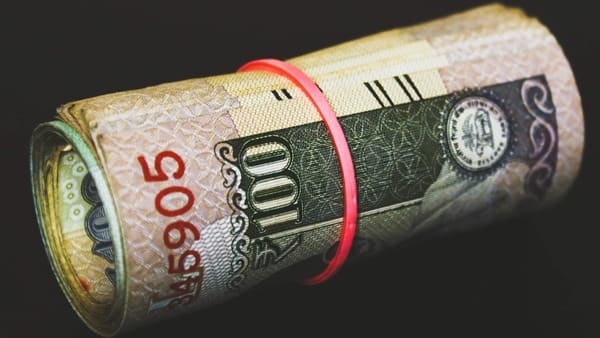 Not all mutual funds show consistent performance in the long run.

A look at the mutual fund portfolios of many new investors underscores one common factor and that is the similarity in their portfolios. Irrespective of what asset management companies endorse, investors are always on the lookout for high performing portfolios based on what they had earned in the previous year. These investors do not look beyond the first five funds in the performance chart. They are not willing to check if the returns earned are cyclical or affected by interim external circumstances. In most cases, new investors look at only the past three-year returns of these mutual funds, thus, explaining why some new toppers are a part of many new investors’ portfolios.

A brief glance at these portfolios raises a very pertinent question, “Should you always invest in toppers?” You may rather rephrase this question, “Does it make sense to always invest in toppers?” Many investors would agree in its favour citing how these funds’ previous funds pave the way for their future performance. What many people fail to understand is that these earnings reveal only how much a mutual fund scheme made in a particular period. Though the compound annual growth rate of these funds reveals how the earnings have jumped up on a month-to-month or year-to-year basis, it does not reflect if the mutual fund house would chart out similar growth in the future too.

All mutual fund houses carry the common disclaimer “Mutual Fund investments are subject to market risks, read all scheme related documents carefully. The NAVs of the schemes may go up or down depending upon the factors and forces affecting the securities market including the fluctuations in the interest rates. The past performance of the mutual funds is not necessarily indicative of the future performance of the schemes.” Despite this, many investors continue to place too much emphasis on toppers in the performance chart.

Check performance over the period

What makes a mutual fund attractive? Many would point out its returns. To start with, mutual fund analysts can look at performance charts and assess if the scheme is performing above average. Mutual fund schemes performing consistently over six to seven subsequent years are more likely to outperform their peers whose performance can be best described as flash in the pan.

To start with, get rid of the myth that your fund would constantly top the performance charts year after year. Fund managers have to constantly change their calls depending on market behaviour and performance. To expect them to retain the same outlook irrespective of market movement would be an anomaly in disguise. Also, certain external factors may result in some sectoral themes proving their mettle.

Also, fund managers may misinterpret market tendencies, thus, prompting them to take wrong calls that may backfire on the fund performance too. However, this does not mean that you jump your investments from one fund to the other within a short period. Moving your investments to another mutual fund scheme because your scheme has had a rough patch will prove to be futile in the long run and will have an adverse effect on your investment portfolio.

Patience is the key to earning returns from your investments. A well-researched portfolio spells conviction. Success results from conviction to stay the course without being impatient about the results.