Most cryptocurrencies rise 1 to 5%; Dogecoin jumps after Elon Musk joins Twitter board

Most cryptocurrencies rise 1 to 5%; Dogecoin jumps after Elon Musk joins Twitter board

Dogecoin has been on a rise since Elon Musk joined Twitter board. It surged nearly 5 percent on Friday 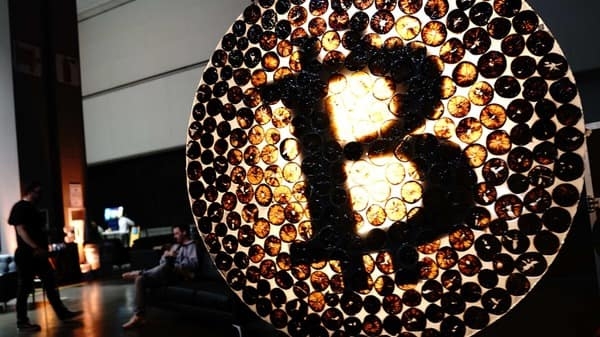 Dogecoin has risen nearly 25 percent in one month. Data: Messari

In past four days, Dogecoin rose sharply by nearly 11 percent after Elon Musk announced that he bought a stake in Twitter and joined the social media giant’s board.

Musk has promoted dogecoin in the past few months, allowing for DOGE to be accepted for payment at Tesla’s supercharging stations and its online merchandise store.

Meanwhile, US Treasury Secretary Janet Yellen — in her first speech on digital assets — said a digital dollar could become a “trusted money comparable to physical cash.”

She highlighted the extreme divergence of perceptions about crypto, saying that’s often the case with “transformative” technology.

In reference to US President Joe Biden’s executive order on digital assets, she said any potential CBDC would have to support the dollar's role in international markets.

In another news, German authorities recently seized $25 million in bitcoin, closing one of the world's largest darknet markets. The cybercrime department and federal criminal police confiscated 543 BTC as they ‘secured’ the site's servers.