The report said that Nomura expects a constructive environment, especially in the second half of the year for IPOs. 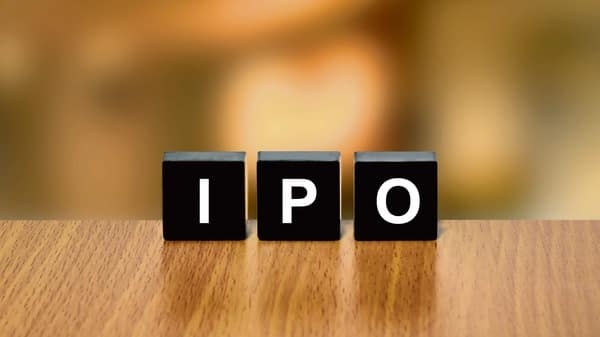 The report said that Nomura expects a constructive environment, especially in the second half of the year for IPOs.

Nomura Holdings expects initial public offerings (IPO) in India to regain momentum in the second half of the 2022-23 financial year (FY23), a report by Business Standard stated.

“The capital markets on the secondary side which is on the block and QIPs (qualified institutional placement) have started to pick up,” Amit Thawani, head of India coverage investment banking at Nomura, said in an interview with Business Standard.

He added that Nomura expects a constructive environment, especially in the second half of the year for IPOs.

Global IPO activity has slowed down recently as the Russian invasion of Ukraine and rising interest rates spurred market volatility. As per data compiled by Bloomberg, companies have raised around $1.1 billion through first-time share sales in the country so far this year, down from $2.6 billion from the same period in 2021.

According to the Business Standard report, Thawani said that India’s capital market fundraising will remain robust in the next 6 to 12 months as investors were waiting for Life Insurance Corporation to list. Most of the firms will seek domestic listings instead of going overseas, he added.

“I would say in the next 12 months you should expect maybe one or two capital market listings from the renewable sector,” Thawani told Business Standard.

In another recent development, HDFC Bank, the country’s most valuable bank, agreed to take over the country’s largest mortgage lender Housing Development Finance Corporation (HDFC) in a deal valued at about $60 billion. As per Thawani, the in-house merger does create a benchmark for some of the larger financial institutions to think about what their game plan should be for the coming years. He added that there could be more consolidation in the sector.