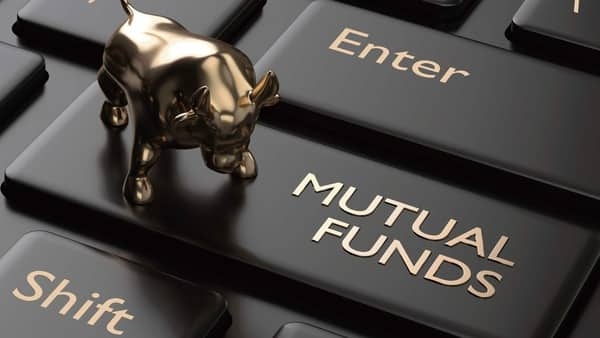 SEBI puts limits on international fund exposure by including an industry-wide cap of $7 billion, and a limit of $1 billion per mutual fund house.

Investments into the schemes have been stopped with effect from April 01, 2022, it said, adding, "Any SIP/STP received towards any registered account in the above-designed schemes after March 31, 2022, would not be processed. The existing registered SIP/STP would remain active in the system and would be reactivated post receipt of further communication of enhancement of limit by the regulators in this regard."

However, the aforementioned discontinuity does not apply to activities including redemption, switch-out systematic withdrawals and transfer under the above schemes.

The guidelines issued by the Securities Exchange Board of India (SEBI) put a cap on the funds that can be invested overseas through mutual funds including an industry-wide cap of $7 billion, and a limit of $1 billion per mutual fund house in January 2022. Since then, many asset management companies in India have either limited fresh applications to these funds or have paused further registration of SIPs in them.

The SEBI advisory poses a big obstacle to Indian investors who invested in these global funds to diversify their investments. Many international mutual funds have since then barred their investors from making fresh investments as the mutual fund industry find itself quite close to exhausting permissible foreign exposure.

Parag Parikh Flexi Cap Fund is another fund that suffered the same fate as it invests around 30 percent in overseas stocks, while the remaining in the domestic equity markets.

The company reopened for investors on last week and decided to invest only in the domestic market for the time being.

While giving reasoning for accepting the lumpsum payments by investors, Rajeev Thakkar, CIO & Director of PPFAS Mutual Fund on March 10 said, “As of now, we have no visibility on if / when and by how much the limit for overseas investments will be revised. As I write today, there is a conflict going on between Russia and Ukraine, Crude Oil prices have risen and the Indian Rupee has fallen somewhat. In such a scenario, having funds readily available will be advantageous rather than opening the scheme after the limit increase only to see the industry wide cap get breached again.”

SEBI and its banking counterpart Reserve Bank of India (RBI) are discussing a proposal to raise the overseas investment limit for Indian mutual funds by up to 25% since the funds have almost touched the current threshold of $7 billion, three people familiar with the matter said, reported The Economic Times.

The Association of Mutual Funds in India (AMFI) has requested to the RBI to raise the limit. The association is also believed to have held meetings with SEBI, which is now in talks with RBI, reported ET.

The outstanding limit of $7 billion does not include investments by exchange-traded funds, which have an upper limit of $1 billion where there is still good space for investments.

In May last year, SEBI doubled the overseas investment limit of alternative investment funds (AIFs) to $1.5 billion. The decision was made after consultations with the RBI.