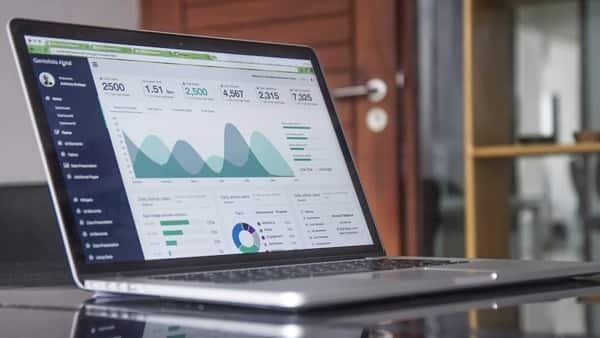 The World Bank has estimated India’s GDP growth for 2021-22 at 8.3 percent, lower than the National Statistical Office’s second advance estimate of 8.9 percent.

Joining the bandwagon of rating agencies and financial firms that have cut India's growth forecast, the World Bank on April 13 lowered India’s economic growth forecast for the financial year 2022-23 to 8 percent from 8.7 percent estimated in January.

The World Bank, however, added that the purchases of Russian oil at a discount could help India moderate the hit from rising fuel and commodity prices and supply-side disruptions due to the Russia-Ukraine conflict.

As per a report published in Mint, the World Bank has estimated India’s GDP growth for 2021-22 at 8.3 percent, lower than the National Statistical Office’s second advance estimate of 8.9 percent. The projection for 2023-24 stands at 7.1 percent growth.

“In India, household consumption will be constrained by the incomplete recovery of the labour market and inflationary pressures,” Mint quoted the World Bank saying so in its bi-annual regional update. The increase in energy and food prices will hit the poor households the hardest, sharpening already rising inequalities, it added.

The ongoing Russia-Ukraine war is seen as a major headwind for the economic growth of the country and several rating agencies have cut India's growth forecast in the last few months.