On a buying spree! LIC increases stake in over 40 BSE 500 firms in the March quarter

On a buying spree! LIC increases stake in over 40 BSE 500 firms in the March quarter

LIC increased its stake in companies from across the sector in the March quarter. Let's take a look 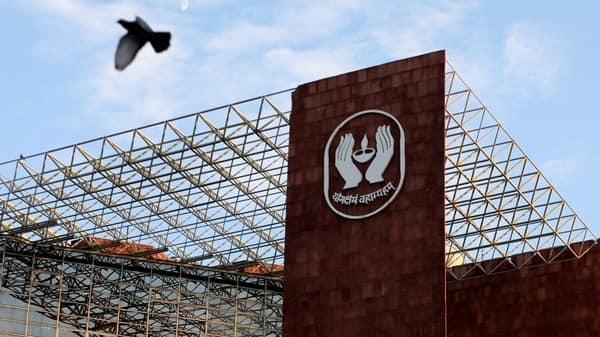 LIC increased its stake in companies from across the sector in the March quarter. Let's take a look

Insurance behemoth Life Insurance Corporation of India (LIC), which will soon announce its initial public offerings (IPO) soon, increased stake in a number of firms in the final quarter of the financial year 2021-22 (Q4FY22). As per the latest shareholding data, the life insurer raised its stake in over 40 firms in the BSE 500 index.

Markets, back home as well as globally, were pretty volatile in the January and March period on the back of the COVID third wave, the Russia-Ukraine War, the resulting surge in crude oil prices and overall inflation. The Indian indices rose only around half a percent in the quarter under review. Further, the consistent outflows by foreign institutional investors added to the weakened sentiment.

Among IT stocks, it raised its stake in HCL Tech, Wipro, TCS, and Mindtree, while among financials, it upped its stake in HDFC, SBI Cards, and Shriram Transport Finance. In the pharma and healthcare space, Apollo Hospitals, Biocon, Aurobindo Pharma, Pfizer, Divi’s Labs, Dr Lal Pathlabs, were picked by LIC.

The LIC IPO, which was supposed to be launch in FY22 is now expected to be launched by May 2022. As per the papers filed with Sebi, the issue is a 100 percent offer for sale for around 31.6 crore shares or a 5 percent stake of the firm. No fresh shares will be issued for the IPO. The DHRP, however, does not indicate the offer size of the IPO.

According to Angel Broking, LIC is expected to be valued around ₹13-15 lakh crore, with the insurance behemoth raising about ₹70,000 crore- ₹1,00,000 crore from its initial stake sale. LIC is one of the largest corporations in India, so its IPO launch would be the largest public offering ever in the history of the Indian financial markets.

Meanwhile, experts at Religare Broking noted that the brand loyalty for LIC is exponential and the IPO will bring a large number of new retail investors to the markets. The company has very strong fundamentals and it the pricing is not very expensive, a number of retail investors will flock to the IPO, they added.