BofA Securities sees a risk of higher capital expenditure as Bharti Airtel gets ready to bid for the 5G spectrum later this year. 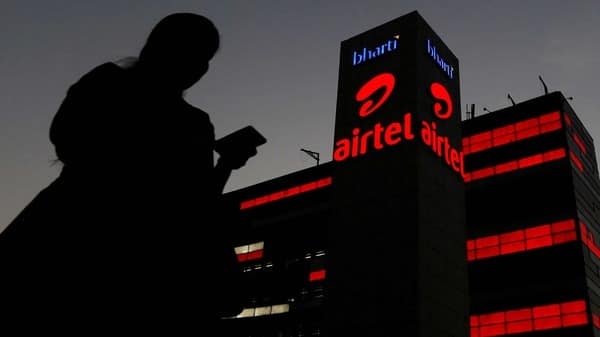 Bharati Airtel reported an ARPU of ₹163 at the end of December and it expects to reach an ARPU of ₹200 this year.

Brokerage firm BofA Securities has downgraded shares of Bharti Airtel to ‘Neutral’ from ‘buy’ indicating that earnings may face some headwinds in the near term, Money control reported.

The brokerage, however, refrained from cutting its price target of ₹810 on the stock as it believes the telecom sector is a strong defensive play in the current volatile market.

Inflation and weaker rural sentiment will make it difficult for telcos to do another rate hike in the near term," BofA Securities said in a note on April 28. The brokerage expects a hike after October.

Further, BofA Securities sees a risk of higher capital expenditure as Bharti Airtel gets ready to bid for the 5G spectrum later this year. In a rising interest rate environment, "we see downside risks to EPS/fair value (earnings per share) on the back of increased gearing," the brokerage said.

Bharti Airtel is expected to see some margin pressure due to a rise in diesel prices as diesel is used in running telecom towers by telecom operators.

As the BofA analysis shows, a 10% rise in retail diesel prices will have an impact on Bharti Airtel's margins by 40-50 bps.

Data released by the Telecom Regulatory Authority of India (Trai) shows that Bharati Airtel added 1.59 million users in February to close the month at 358.07 million subscribers.

The company reported an ARPU of Rs163 at the end of December and it expects to reach an ARPU of ₹200 this year.

Trai data shows that Jio had the greatest share of the market with 35.28 percent, Airtel was second (31.3 percent), and Vodafone Idea was third (23.09 percent) at the end of February.

An average of 29 analysts polled by MintGenie have a 'buy' call on the stock.