Ownership analysis: FII stake in Nifty-500 fell to a six-quarter low in December

Ownership analysis: FII stake in Nifty-500 fell to a six-quarter low in December

In the December quarter, the stake of FIIs in the Nifty-500 fell to a six-quarter low of 20.9 percent, brokerage house Motilal Oswal stated in a recent report. This has been the fourth consecutive quarter of decline. 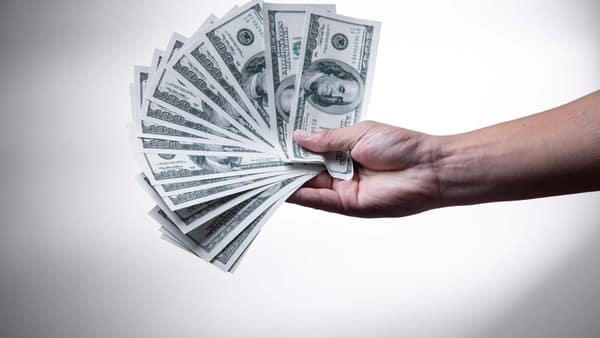 In the December quarter, the stake of FIIs in the Nifty-500 fell to a six-quarter low of 20.9 percent, brokerage house Motilal Oswal stated in a recent report.

The holding of foreign investors in the Nifty-500 index has been on a consistent decline. In the December quarter, the stake of FIIs in the Nifty-500 fell to a six-quarter low of 20.9 percent, brokerage house Motilal Oswal stated in a recent report. This has been the fourth consecutive quarter of decline.

Just in the December quarter, the FIIs withdrew around $5 billion from Indian equities on the back of rich valuation, US Fed signaling rate high and rise in bond yields.

Other than private banks, the report mentioned that FIIs also reduced their stake in NBFCs, Consumer, oil and gas, insurance and cement. NBFCs saw a 60 bps decline QoQ while stake in consumer stocks fell by 30 bps.

Who are foreign investors and how do they affect market movement?

Foreign investors are basically investors or companies that invest in Indian markets but are not based in India. These can include investment banks, hedge funds, mutual funds, etc. The relationship between FIIs and market movement is pretty direct. Usually, when foreign investors are buying and pouring money into Indian equities, it improves the market sentiment leading to a rise in the Indian indices.

Similarly, when due to various reasons, if the foreign investors decide to withdraw money from Indian equities to book profits or to invest in other assets, the markets usually witness a co-relating decline.

Why are they selling Indian equities?

This mainly comes on the back of the US Fed signaling a rate hike to tighten liquidity, rise in inflation, and the strengthening of the dollar.

While interest rates are at an all-time low in India, the rise in inflation especially due to the surge in crude oil prices as well as an indication from US Fed for a rate hike may lead to the same in India which will mean less liquidity for the foreign investors. This has prompted foreign investors to pull money out of riskier assets like emerging markets and invest in more stable assets.

Also, when inflation rises, so do interest rates leading to a decline in company profits. As a result, investors will not want to buy Indian stocks at a high valuation if the same is not reflected in companies' earnings.

Currently, FIIs are bearish on financials because of rate hike concerns, especially on the back of rising inflation. However, they expect IT stocks to continue performing well and sustaining their earning growth, so they are investing heavily in them.

If you are an NRI and want to trade in the Indian stocks markets, here is a step by step guide to help you with that.