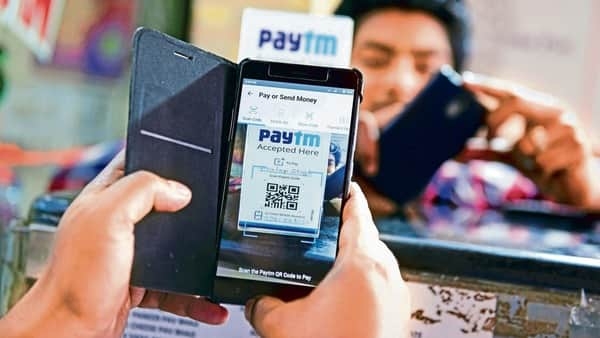 The fintech firm said it saw record growth in user engagement on the Paytm platform in Q4FY22.

Shares of One 97 Communications, the parent firm of Paytm, rose almost 7 percent in intraday trade on BSE on April 6 boosted by the company's update on its operating performance for Q4FY22.

The company said in a BSE filing that the number of loans disbursed through its platform grew 374 percent year-on-year (YoY) during the quarter.

"Total merchant payment volume (GMV) processed through our platform aggregated to approximately ₹2.59 lakh crore ($34.5 billion) in the quarter, up 104 percent YoY. We saw strong quarter-on-quarter trends, despite the previous quarter having an impact of the festive season," the company added.

The fintech firm said it saw record growth in user engagement on the Paytm platform in Q4FY22, with average monthly transacting users (MTU) at 70.9 million, up 41 percent from the same quarter last year.

The stock has been under strong pressure since its listing. Paytm, made an initial public offer (IPO) of Rs18,300 crore in November 2021.