Power supply cost for discoms may rise by 4.5-5%: Report

Power supply cost for discoms may rise by 4.5-5%: Report

The total outstanding dues of electricity distribution companies to power producers rose by 4.04 per cent year-on-year to ₹1,21,765 crore ( ₹1.21 trillion) in May 2022. 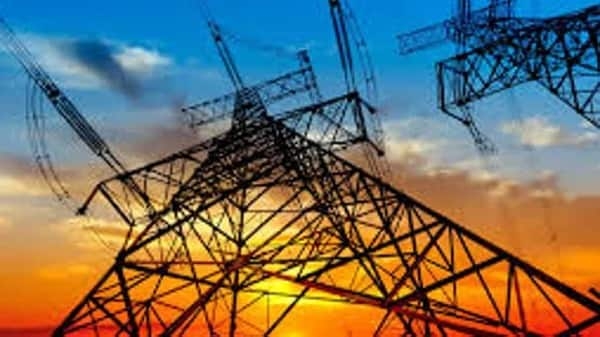 The government's measures to ease power supply constraints through higher coal imports are likely to increase the cost of supply for discoms by 4.5-5.0 per cent in 2022-23, Icra said in a report on Tuesday.

On May 5, the Ministry of Power (MoP) issued a directive under Section 11 of the Electricity Act, stating that all imported coal-based power plants shall operate and generate power at their full capacity to meet the growing demand, Icra stated.

As per this directive, all states and power generating companies (gencos) based on domestic coal will have to import at least 10 per cent of their fuel requirement for blending with domestic coal to meet the growing demand for electricity.

Meanwhile, the share of coal imports in the power sector declined to about 4 per cent in FY2022 from 8 per cent in FY2021, amid an increase in international coal prices by more than 150 per cent over the last 12-month period, said Icra.

With this, the variable cost of generation for imported coal-based power projects is estimated to have increased by more than ₹3 per unit between March 2021 and May 2022.

Vikram V, Vice President & Sector Head Corporate ratings, Icra said, the estimated increase in the cost of supply for discoms amid the higher share of coal imports to meet the demand is likely to increase the cash gap per unit for discoms at the all-India level to 68 paise per unit in FY2023 against 50 paise per unit estimated earlier.

"This is considering a 5 per cent increase in the cost of supply and an average tariff hike of 4.5 per cent for discoms at the all-India level." As a result, timely & adequate tariff determination by the regulators along with timely implementation of fuel cost adjustment (FCA) pass-through thus remains a key monitorable for discoms, he added.

Further, the total outstanding dues of electricity distribution companies to power producers rose by 4.04 per cent year-on-year to ₹1,21,765 crore ( ₹1.21 trillion) in May 2022, according to the official data.

According to data from PRAAPTI (Payment Ratification and Analysis in Power Procurement for bringing Transparency in Invoicing of Generators), discoms owed a total of ₹1,17,026 crore to power generation firms in May 2021.